Meanwhile, a second war is brewing in Europe. Serbia is sending military forces to the border of Kosovo, promising it will take military actions to protect local Serbians. This is in response to reports that Serbs in Kosovo are being harassed by the local Albanians. The tensions could result in a repeat of the Kosovo War in the late 1990s, which could further destabilize Europe. 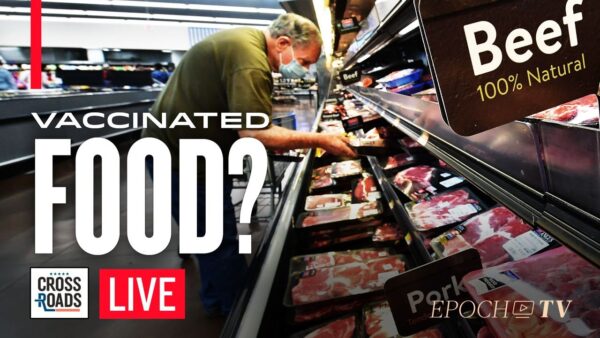 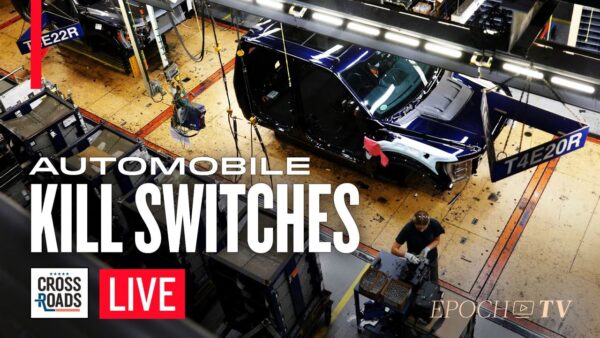 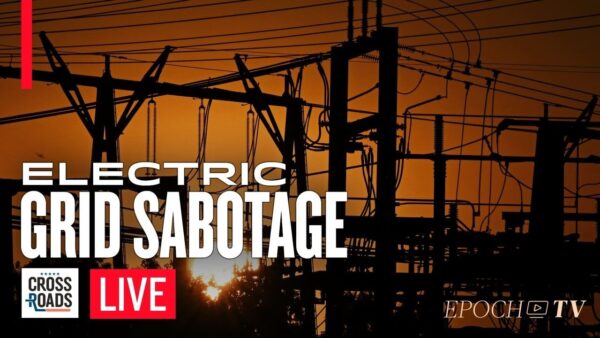 Who Is Behind the Mysterious Sabotage of America’s Electric Grid?; Blackout Warnings Hit Ahead of ‘Deep Freeze’
35d Crossroads
sharecomments
Government Censorship in Big Tech Is the New ‘Operation Mockingbird’; Second War Brews in Europe 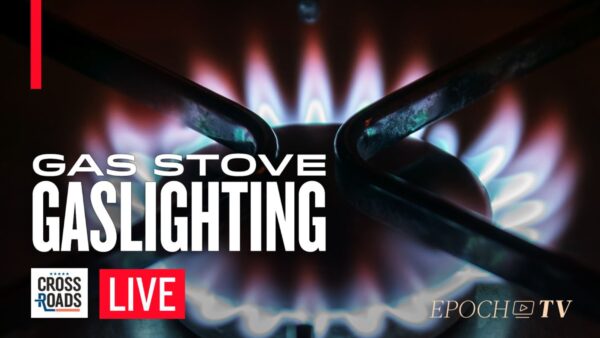 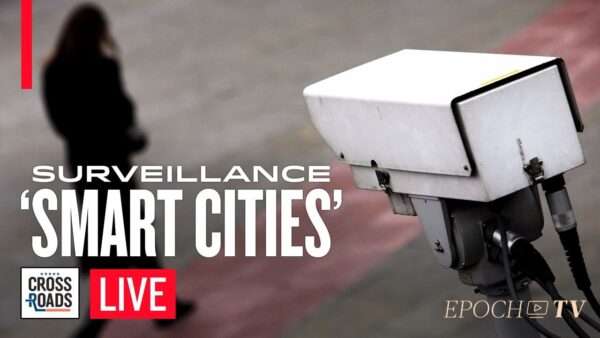 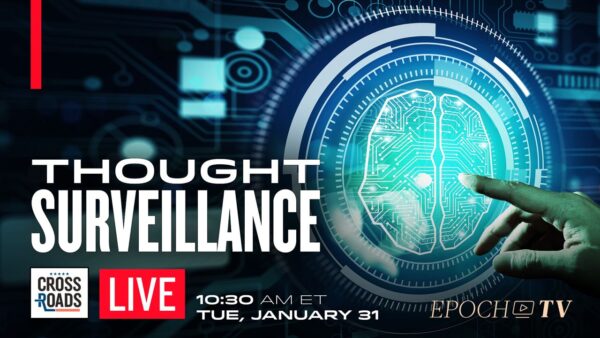 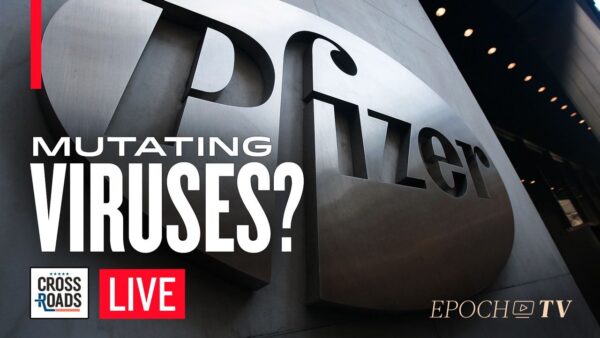 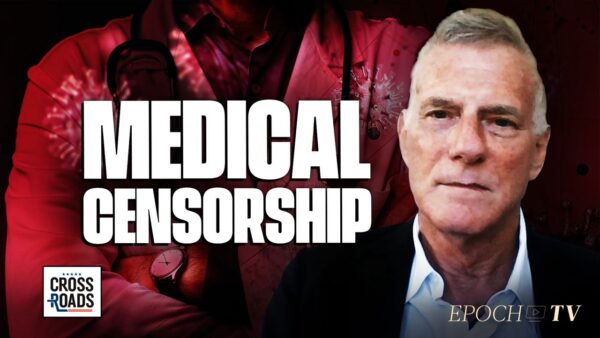 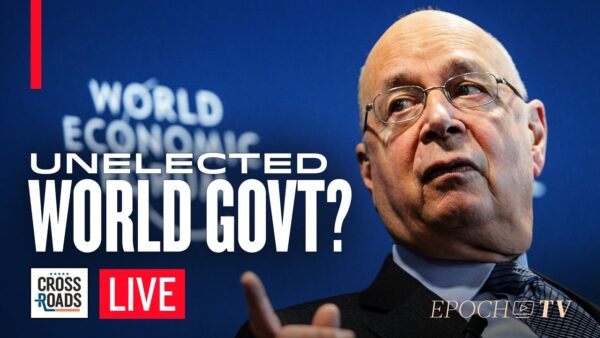 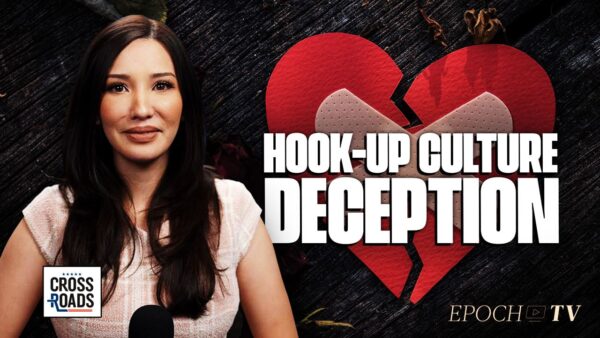 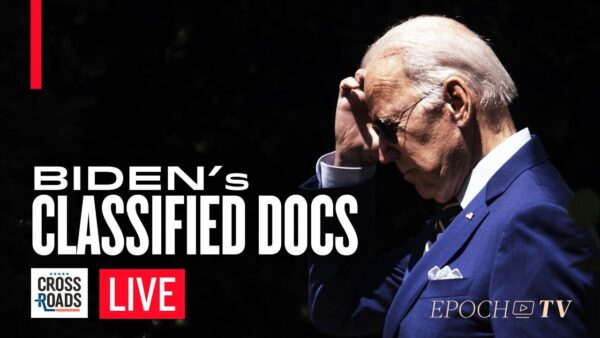 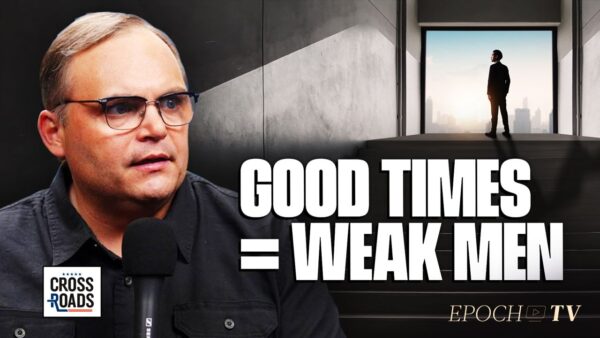 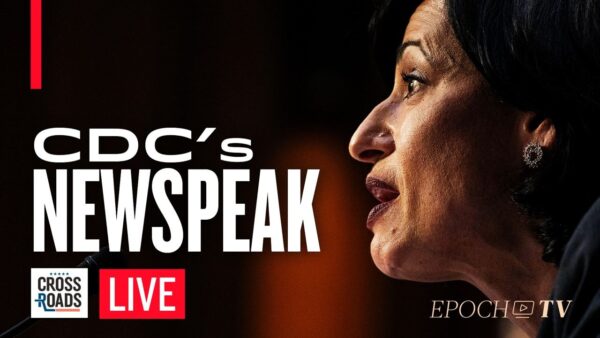 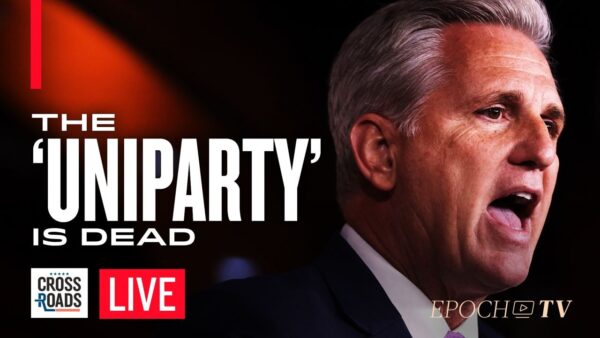 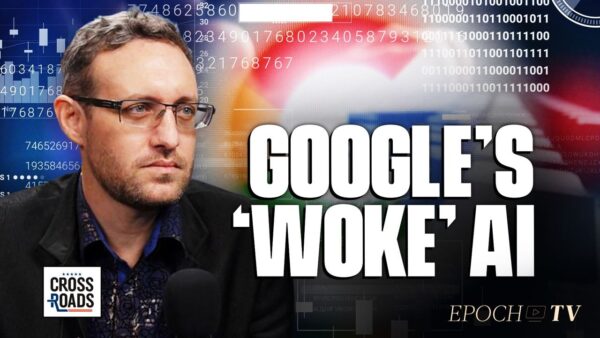 Google Has Programmed ‘Woke’ AI to Censor the Internet: Whistleblower 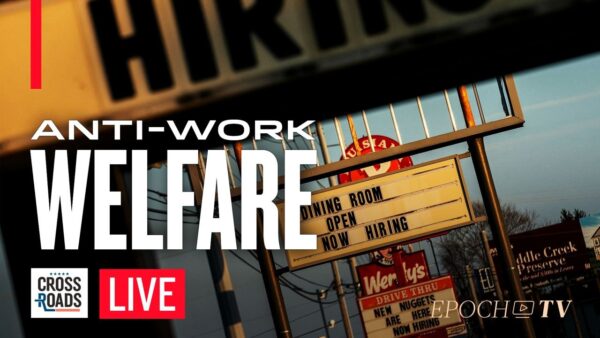