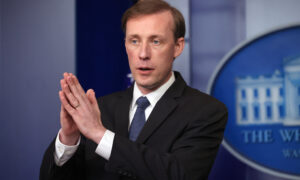 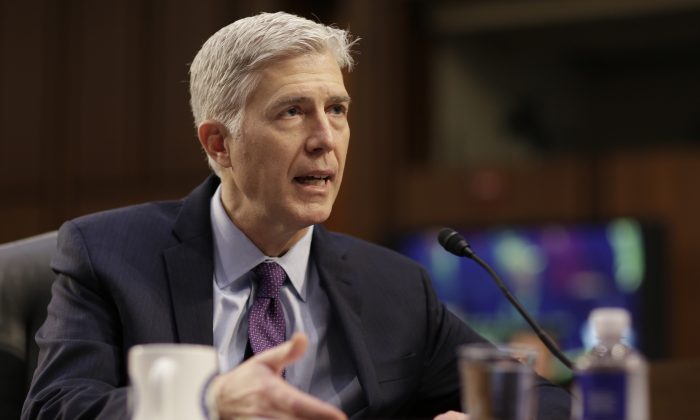 With the ideological balance of the Supreme Court at stake, the Senate Judiciary Committee held the second day of its confirmation hearing for Gorsuch, a conservative federal appeals court judge from Colorado. Republicans, who control Congress, have praised Gorsuch, 49, as highly qualified for a lifetime appointment as a justice while Democrats have questioned his suitability.

However, back in 2006 Gorsuch was voted into the U.S. 10th Circuit Court of Appeals under George W. Bush by a number of prominent Democrats, including Chuck Schumer, John Kerry, Joe Biden, Hillary Clinton, and Barack Obama.

If Gorsuch is confirmed by the Senate, as expected, he would restore a narrow 5-4 conservative court majority. The seat has been vacant for 13 months, since the death of conservative justice Antonin Scalia. Democrats have slim chances of blocking his nomination in the Republican-led Senate.

The committee is likely to vote on the nomination on April 3, with the full Senate vote likely soon after. The hearing could last four days.