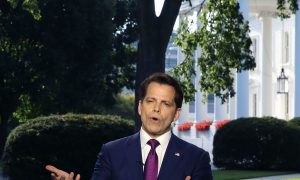 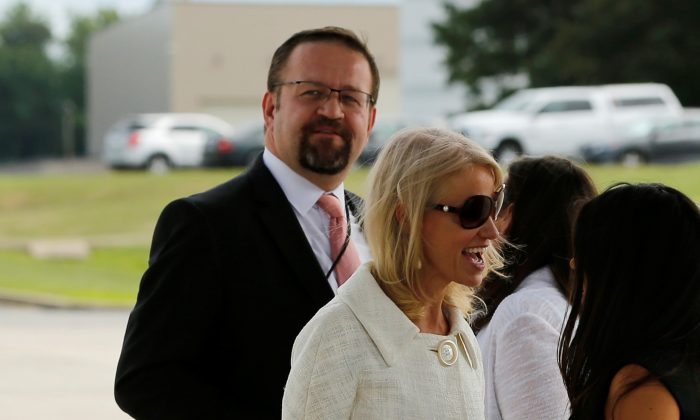 White House: Gorka, a Trump Adviser and Bannon Ally, Is Out

“Sebastian Gorka did not resign, but I can confirm he no longer works at the White House,” a White House official said in a statement.

Earlier, the conservative Federalist news outlet, citing multiple sources familiar with the situation, said Gorka, a counterterrorism expert, had quit. In a letter of resignation, Gorka expressed dissatisfaction with the current state of the Trump administration, the Federalist said.

“As a result, the best and most effective way I can support you, Mr. President, is from outside the People’s House,” Gorka was quoted as saying in the letter.