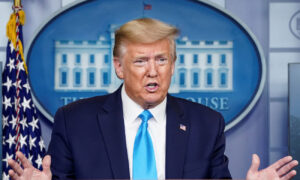 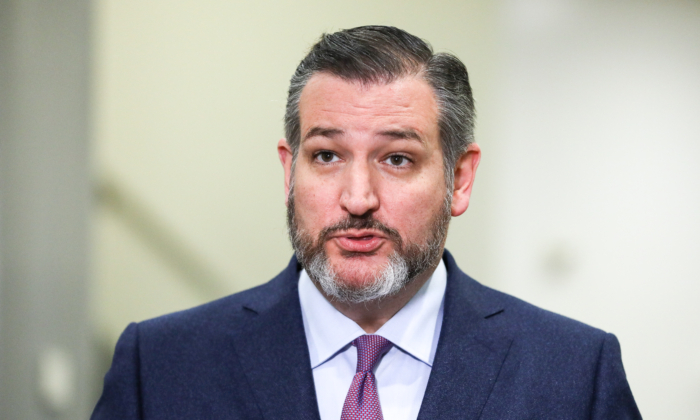 A group of Republican senators urged President Donald Trump on Thursday to oppose any stimulus measure that would provide unrestricted funds that state governments could use for purposes other than the COVID-19 pandemic.

“Unfortunately, we are hearing reports that some states and localities are advocating that a potential future Coronavirus response measure be used as a piggybank for unrelated expenses that have nothing to do with responding to the Coronavirus,” the letter (pdf) states. “We believe additional money sent to the states for “lost revenue” or without appropriate safeguards will be used to bail out unfunded pensions, reward decades of state mismanagement, and incentivize states to become more reliant on federal taxpayers. ”

House Speaker Nancy Pelosi recently suggested that the next coronavirus stimulus package should include up to $1 trillion in funds for states and local governments. Senate Majority Leader has repeatedly rejected the idea, saying that “we’re not interested in borrowing money from future generations to send down to states to help them with bad decisions they made in the past unrelated to the coronavirus epidemic.”

The Republican senators pointed out that states like New York are calling for billions in aid for programs unrelated to the CCP virus pandemic. New York has one of the lowest rainy-day funds in the nation and carries a $450 billion unfunded pension burden, according to the letter.

“Other states are in even worse shape. Illinois has already requested a $40 billion bailout, most of which would go to pension and budget shortfalls caused by decades of fiscal mismanagement,” the senators wrote. “Again, we are supportive of funding to respond to the Coronavirus and protect our frontline workers, but we cannot allow states and localities to get a blank check from American taxpayers to fund areas of their budget that have nothing to do with the Coronavirus.”

Congress has already passed four stimulus packages in response to the CCP virus pandemic amounting to the largest financial stimulus response in the nation’s history. State and local governments already received funding as part of the prior packages, but some governors, including New York Gov. Andrew Cuomo, have complained that the funds were insufficient.

The Republican senators pointed out that the federal government is already deep in debt and is on track to finish the year with $25 trillion in federal debt.

“Americans expect that their tax dollars will be used for Coronavirus response, not to backfill decades of bad fiscal policy,” the letter states. “As we continue to work to help families across the nation, we respectfully ask that you to oppose bailouts for states.”