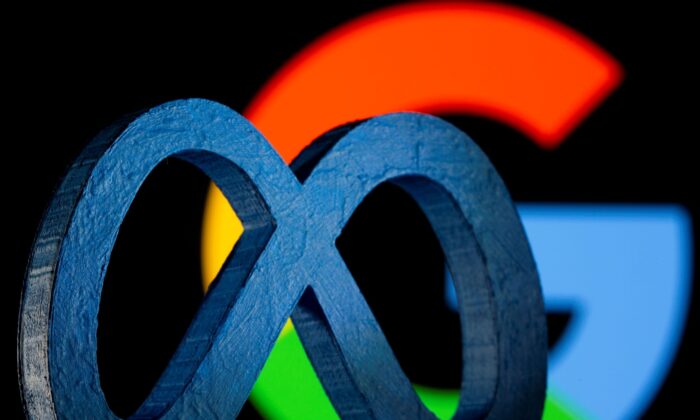 The deal involves Google investing $700 million to buy a 1.28 percent stake in Airtel at a price of about $9.9 a share and also pump in up to $300 million toward potential multi-year commercial agreements, Airtel said in a regulatory filing on Friday.

The New Delhi-based Airtel said the deal will help boost its 5G plans across smartphones of all price ranges.

It would also push the cloud ecosystem for businesses across India.

“As a part of its first commercial agreement, Airtel and Google will work together to build on Airtel’s extensive offerings that covers a range of Android-enabled devices to consumers via innovative affordability programs,” Airtel said.

The deal, it said, is also aimed at lowering the “barriers of owning a smartphone across a range of price points, in partnership with various device manufacturers.”

Google CEO Sundar Pichai had in 2020 said the company would invest about $10 billion for the India Digitization Fund over the next five to seven years.

The investment is the latest instance of growing interest in India’s 1.8 billion mobile users from U.S.-based tech giants.