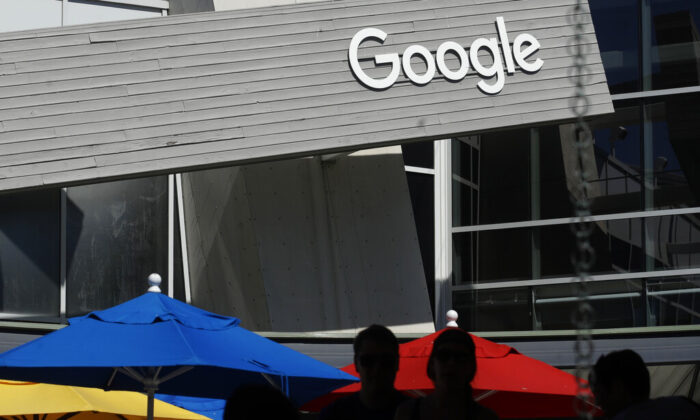 Alphabet Inc.’s Google told employees they would be put on leave and eventually terminated if they do not receive a COVID-19 vaccination or apply for an exemption, according to an internal memo obtained by CNBC.

The memo, reportedly circulated by leadership, requires employees to show proof of vaccination status by Dec. 3 or apply for medical or religious exemptions.

The company said that it would start to reach out to employees who haven’t uploaded vaccine passes, remain unvaccinated, or have not been granted an exemption.

Any employee who does not satisfy these requirements by Jan. 18 will be placed on “paid administrative leave” for 30 days followed by “unpaid personal leave” for up to six months, and eventually, face termination, according to CNBC.

“Our vaccination requirements are one of the most important ways we can keep our workforce safe and keep our services running,” a Google spokesperson said in a statement obtained by CNBC.

“We’re committed to doing everything possible to help our employees who can get vaccinated do so, and firmly stand behind our vaccination policy,” a Google spokesperson told Reuters.

Earlier this month Google announced that it would extend its requirement that staff members return to the office, due to the spread of the Omicron variant.

While Google had originally planned for workers to return to the office as early as Jan. 10, it has delayed its voluntary return-to-office policy indefinitely.

Facebook requires employees to be fully vaccinated or have received exemptions before returning to the office.

Other big tech companies are adopting similar measures as part of their return-to-office policies.

Netflix co-CEO Reed Hastings told The Wall Street Journal in Sept 2020 that production staff will not return to the office until “a majority of people [are] vaccinated.”

Google’s employees worry that the company’s vaccination policy will have a widespread effect.

According to reporting by CNBC, at least 600 Google employees had signed a manifesto in November arguing that the company should not have access to the “health and medical history of Googlers and the vaccination status is no exception.”

“It normalizes medical intervention compulsion not only for Covid-19 vaccination but for future vaccines and possibly even non-vaccine interventions by extension,” the manifesto stated.

“It justifies the principle of division and unequal treatment of Googlers based on their personal beliefs and decisions. The implications are chilling. Due to its presence as an industry leader, Google’s mandate will influence companies around the world to consider these as acceptable tradeoffs.”

Correction: A previous version of this article incorrectly stated which company is Facebook’s parent company. The Epoch Times regrets the error.