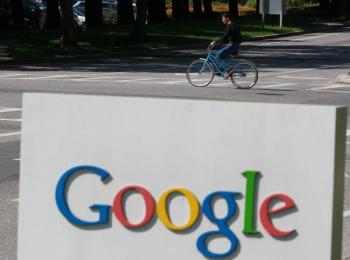 Hitesh Devnani
View profile
Follow
biggersmaller
Print
A recent dispute between Indian authorities and Google over the location of the border in the disputed region of Kashmir, shows just how tense relations are between India and Pakistan.

According to Indian authorities, Google Maps depicted parts of the disputed region as belonging to Pakistan. However, Indian law regards it is an offense to incorrectly depict boundaries, as it would give rise to integrity and sovereignty issues of the country.

In a notice to the Internet giant, Indian authorities said it had to rectify the error or face legal action, reported The Times of India.

Last Sunday, Google corrected the boundaries in question, and now show the entire state of Kashmir as belonging to India.

Indian Minister of State for Communications and Information Technology Sachin Pilot, told The Hindu newspaper he asked his department to carry out a detailed survey of the Internet to find out if other websites were providing inaccurate information about the country's borders.

“Sufficient legal provisions exist to tackle such issues and are being enforced effectively; we will not hesitate to take strict action against all such companies,” he warned.