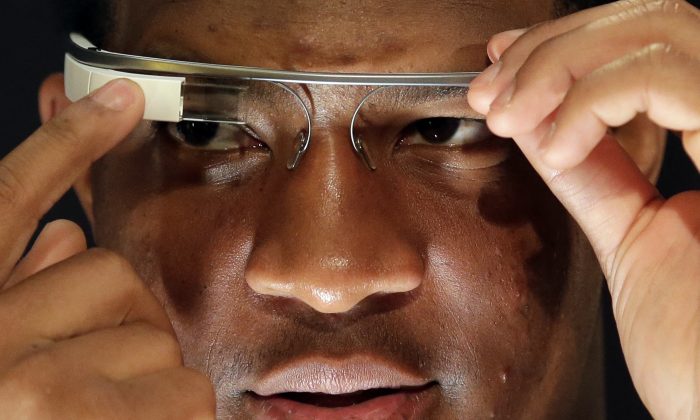 Google Glass to be Worn by Sacramento Kings Players

Google Glass will be worn by Sacramento Kings players to give fans a new view of the game.

The test begins on January 24.

The devices will be worn by players, cheerleaders, and announcers to give fans a different view of the game, reported ABC.

It’s unclear whether the players will wear the glasses during the game but it is unlikely that they will.

Owner Vivek Ranadivé expressed his excitement via Twitter: “Testing complete! Kings ready to Go Glass on 1/24 vs the Pacers. See the game from an entirely new perspective.”

Jim Kovach is the head of business development for the electronics company CrowdOptic, which is teaming with the Kings for the event.

The investment is for the long-term, and it’s the very first footage anyone has so close to the game,” he said. “There really is a strong interest in building this out.”

Kovach said that he’s spoken with David Stern, commissioner of the NBA, about incorporating the glasses more fully into the game.

“Currently, it’s limited to the fringes of the game, but over time, I see it more incorporated,” he said.