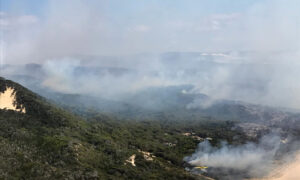 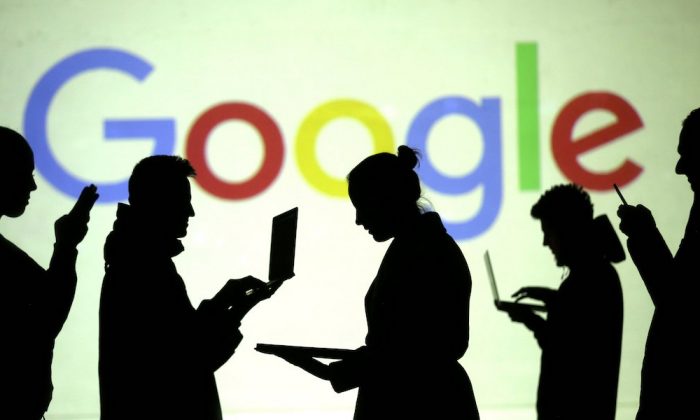 FILE PHOTO: Silhouettes of laptop and mobile device users are seen next to a screen projection of Google logo in this picture illustration taken March 28, 2018. (REUTERS/Dado Ruvic/Illustration)
World

Google is the top vendor of the software that many newspapers and digital media firms use to sell ads on their platforms.

The controls that Google gave publishers are meant to make it easier for them to become compliant with the European Union’s General Data Protection Regulation (GDPR), which comes into effect May 25, Axios said.

Google will give publishers two options for selecting GDPR-compliant ad tech vendors moving forward, including publishers choosing their own providers and a list of around 200 providers that contribute most of the publishers’ revenues, Axios said.

Four major publisher trade groups had told Google late last month it was forcing media firms that generate revenue from its advertising services to accept unreasonable responsibilities under the GDPR, according to a letter seen by Reuters.

The dispute reflects differing interpretations of the GDPR, which imposes a range of new requirements on how companies collect and process personal information about EU users.

Google did not immediately respond to a request for comment.