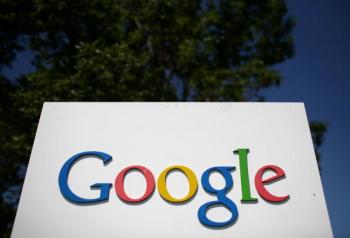 'We are watching you, Google.' The CCP used faked evidence to cow Google into helping the Chinese regime oppress its citizens. (China Photos/Getty Images)
Business & Economy

Google to be Subpoenaed by FTC for Anti-Trust Probe: WSJ

According to an article posted by the Wall Street Journal, “people familiar with the matter” have revealed that the Federal Trade Commission is preparing to issue subpoenas to Google Inc. in order to facilitate an anti-trust probe.

The article states that “formal demands for information” will be sent to Google in just days and that companies involved with Google will also be issued subpoenas at a later time.

Companies are complaining that Google is unfairly redirecting search users to its own websites and services through prioritization on its extremely popular and market-dominating search engine. Some complaints decry the prices that Google charges for advertising, which companies say allows it to control whether or not certain companies will have precedence in certain markets.

Another concern revolves around the possibility that Google might be manipulating its advertising so as to strengthen its own hold on other markets, for example in Android-powered cell phones or for its Chromebook line of laptops.

Last year, the European Commission, the legislative body of the European Union, launched its own investigation of Google’s competitive practices. According to the Wall Street Journal’s sources, the U.S. Justice Department is currently investigating Google for its purchase of Admeld Inc., and advertising company.