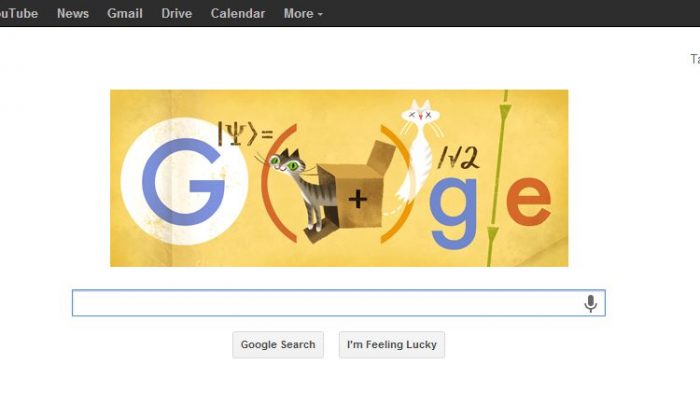 The Experiment Explained With Diagrams

Schrödinger won a Nobel Prize in Physics in 1933 along with Paul Adrien Maurice Dirac “for the discovery of new productive forms of atomic theory.”

An award ceremony speech by Professor H. Pleijel, Chairman of the Nobel Committee for Physics of the Royal Swedish Academy of Sciences, on Dec. 10, 1933, places Schrödinger in the world of science in relation to Albert Einstein and the father of quantum mechanics, Werner Heisenberg, who won a Nobel Prize in Physics in 1932.