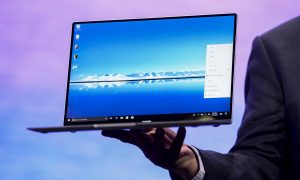 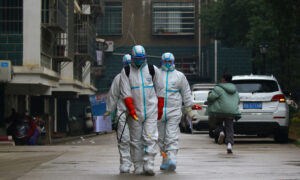 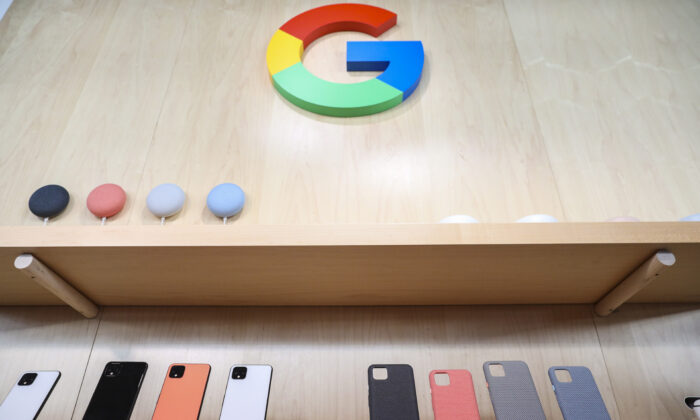 Google and Microsoft Accelerate Production Shift From China Due to Coronavirus

Microsoft and Google are moving faster to shift electronic device production from China to other locations such as Vietnam and Thailand in Southeast Asia, Nikkei Asian Review reported.

The lack of supply chain disaster recovery for many globalized technology companies highlighted by the coronavirus outbreak is contributing to the current stock crash as Wall Street analysts assign higher risks to corporate growth potential and profitability. The disaster recovery risks were initially seen as especially high for Google and Microsoft.

The COVID-19 coronavirus outbreak came just as the technology industry was gearing up for the $1 trillion worldwide rollout of 5G wireless networks that was expected to enable a spectacular global expansion of artificial intelligence applications.

Google and Microsoft have both been expanding their consumer hardware offerings to complement their software and cloud-based offerings in an effort to mimic the customer ecosphere that drove Apple to become the most valuable company on the planet.

Google is now has the number 2 market share for smart speakers, and although its Pixel phones only ranked 6th in the United States last year, global shipments grew 50 percent, Nikkei reported. The U.S. market share for Pixel grew by 139 percent during the third quarter in 2019. Those gains are expected to continue with the April launch of its low-cost Pixel 4A and release of its high-end Pixel 5 in the second half of 2020.

Nikkei reported that Google’s next Pixel phones will be built in Vietnam and one of its long-time manufacturing partners is preparing to build its “smart home” products, such as the Nest Mini and other voice-activated smart speakers, in Thailand to ship in the first half of 2020.

Microsoft stumbled badly with a series of hardware product failures in the early 2000s, including the Windows Phone. But the 2012 launch of its Surface line of desktops, laptops and notebooks has been a major success.

Microsoft is now set to be producing the Surface line as early as the second quarter in northern Vietnam. One supply chain executive source told Nikkei: “The volume in Vietnam would be small at the beginning, but the output will pick up and this is the direction that Microsoft wants.”

Google and Microsoft, as historically Internet focused, appear to be much more agile in the ability to relocate production than traditional hardware-focused companies like Apple, HP and Dell that benefited from concentrating production in massive Chinese facilities to maximize economies of scale output and profitability.

Enodo Economics has commented that the Sino-U.S. trade war highlighted the need for better disaster recovery, but COVID-19 has now justified a more meaningful paradigm break. According to the Financial Times: “Imagine a world in which cross-border banking, online shopping and data sharing becomes bifurcated between two systems. That is a reality we may be heading towards.”