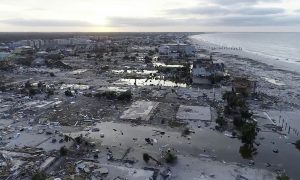 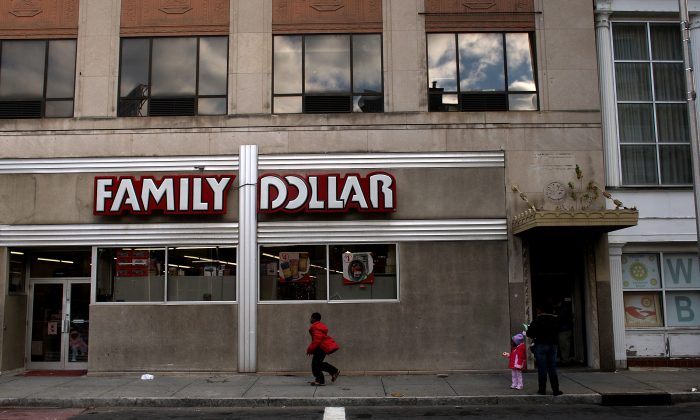 A Family Dollar in a file photo. (Spencer Platt/Getty Images)
Crime and Incidents

An armed robber was shot dead at a Family Dollar store in Georgia on Jan. 29, police officers said.

At least three customers were inside in addition to two employees.

One of the customers was armed and shot the robber dead.

The customer was shopping near the register when he noticed the robber trying to hold up the store, and took action.

“He didn’t do anything wrong. He stopped a robbery in progress and did what he had to do,” Schuler added to Fox 5.

Police officials said that the customer, who was not publicly identified, would not be charged. The robber was pronounced dead at the scene. The thief also wasn’t identified.

People who shop at the Family Dollar said that they’re grateful to the man for being brave enough to intervene.

“[The robber] was pointing a handgun at the face of the cashier and demanded money. I could understand why people here would call him a hero,” said Sgt. Schuler.

Police said that the clerk who was targeted by the armed robber and who was in the process of giving the thief money when the robber was shot was badly shaken by what happened.

She was also appreciative of the customer who intervened.

Five men tried breaking into a house in Texas just before 1 a.m. on Jan. 20 but were shot by the homeowner.

Another neighbor told KHOU that he was on his porch with his baby when he saw the two men show up with large rifles. The neighbor went inside his house to take cover.

He said that the homeowner is known in the neighborhood as “Flaco.”

A group of women who were crying showed up near the house where the shooting happened and said they are related to the men who were shot. They declined to provide further details.

Officials told KTRK that the homeowner shot the men in self-defense using a fully-loaded AK-47, an assault rifle.

The 20-year-old homeowner said that the men, wearing ski masks, approached his house and busted inside, demanding cash, forcing him to defend himself.

A witness said that he saw two men in front of the home lying on the ground. “I heard around five or six gunshots. I’m pretty sure there were more before that,” he said.