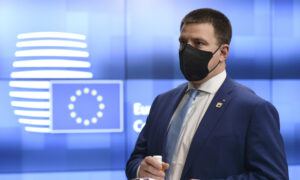 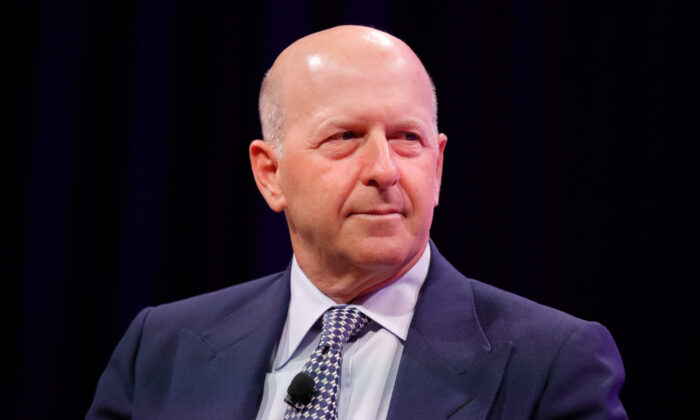 Solomon will receive $17.5 million for his work during the year, compared with $27.5 million the year before, the bank said.

Goldman previously announced it would reduce Solomon’s pay, along with that of Chief Financial Officer Stephen Scherr and Chief Operating Officer John Waldron, in light of the findings of investigations into the bank’s role in the affair.

The scandal dates to the government of former Malaysian Prime Minister Najib Razak, which set up the 1MDB fund in 2009.

Between 2009 and 2014, Goldman bankers paid more than $1.6 billion in bribes to foreign officials in Malaysia and Abu Dhabi to win 1MDB business, including underwriting $6.5 billion in bond sales, for which it earned $600 million in fees, the bank has said.

Goldman said in October it is clawing back $174 million from a dozen current and former executives, including Solomon and his predecessor, Lloyd Blankfein. The bank agreed to pay $2.9 billion to settle probes into its role in the 1MDB corruption scandal.