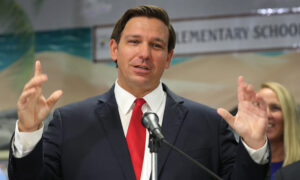 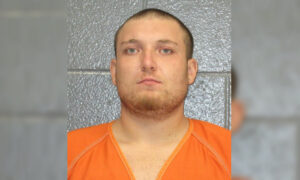 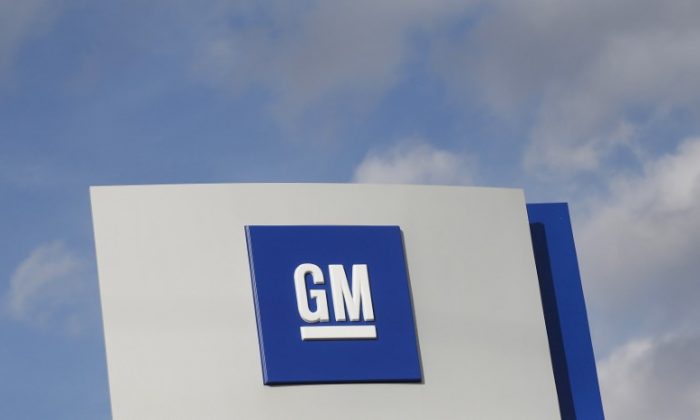 The GM logo is seen at the General Motors Warren Transmission Operations Plant in Warren, Michigan, on Oct. 26, 2015. (Rebecca Cook/Reuters/File Photo)
US News

DETROIT—General Motors Co will invest $175 million to modernize and retool a plant in Lansing, Michigan, to build the next generation of luxury Cadillac sedans, the company said on Monday.

Much of Cadillac’s growth is expected to come from China, the luxury brand’s largest market.

“We expect global luxury sales will continue grow, with Cadillac’s global volume and profit expected to double by 2021, and our investments in the U.S. will be a major driver,” GM said in a statement.

Both mainstream and luxury sedan brands have struggled in the U.S. market as consumers have increasingly abandoned them in favor of larger, roomier SUVs and pickup trucks.

Traditional passenger cars accounted for more than 50 percent of U.S. new vehicle sales as recently as 2012, but in 2017 made up less than 37 percent of sales. Automakers and analysts expect that shift to continue.

Cadillac’s U.S. sales rebounded somewhat in the first three months of this year, with sedans up 7.2 percent, after plunging 27.4 percent in 2017.

Globally, however, Cadillac’s sales for the first three months of 2018 were up 22.5 percent.

In March, the former head of Cadillac, Johan de Nysschen, told Reuters that the automaker’s data indicated that although sedans in China will shrink as a percentage of the overall vehicle market, by 2025 the luxury sedan segment will be as large as the entire Chinese luxury market is today.

According to the China Association of Automobile Manufacturers, vehicle sales in China totaled 28.88 million vehicles last year, up 3 percent.

Like other luxury brands, Cadillac has also been scrambling to come out with new SUV and crossover models to appeal to changing consumer appetites.