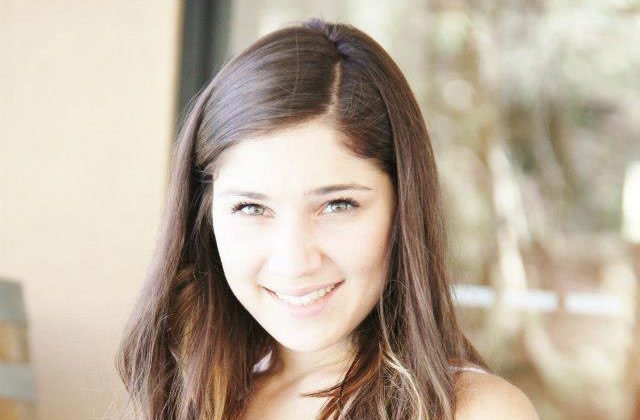 Dubai, United Arab Emirates: Elvina Dunn, 19, Student: Well, I have both Ukrainian and Russian friends, so all of them reacted in different ways. Most Ukrainians are angry at Russians and are saying that they made a big huge mess... While some are happy that Crimea is a part of Russia now. All of the Russian people that surround me think that Russia should stop the whole situation in Ukraine as a lot of people are dying... In my opinion, I think Russia should leave Ukraine, and let them work it out on their own. (Photo Courtesy of Elvina Dunn)
Global Q&A

Global Q&A: ‘What has been the reaction to the Ukraine-Russia situation among your peers?’

Many varying reactions were gathered, together with a sense that no war is justified, and with the hope that a peaceful settlement will follow. This is what Epoch Times reporters from areas such as Colombia to Australia discovered when they asked locals, “What has been the reaction to the Ukraine-Russia situation among your peers?”

Look for the Global Q&A column every week. Epoch Times correspondents interview people around the world to learn about their lives and perspectives on local and global realities. Next week’s global question, “What do you think happened to Malaysia Airlines Flight MH 370?”