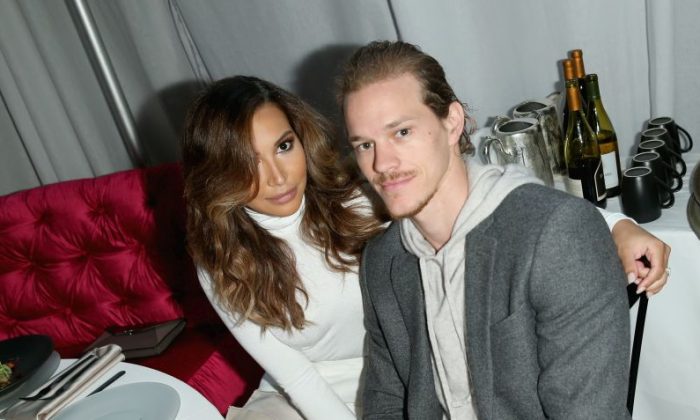 Rivera was arrested Saturday night in Chesapeake, West Virginia, after her husband called the police to report her hitting him, the report said. Rivera is accused of hitting him in the head and face while they were walking with their 2-year-old son.

Husband Ryan Dorsey, also an actor, gave deputies a video of the attack, the Kanawha County Sheriff’s Department confirmed. Later, she was taken into custody at around 9:30 p.m. local time.

WSAZ posted a video of the actress in court, showing her handcuffed and dressed down in a hoodie and dark pants.

She appeared before a judge on Sunday and was released on $1,000 bond. Her father-in-law reportedly picked her up from jail.

She was charged with misdemeanor domestic battery early Sunday. It carries a maximum of one year in prison and a $500 fine.

Nivera indicated that she will hire an attorney, according to WSAZ.

They were in West Virginia to visit Dorsey’s family.

VIDEO from tonight’s arraignment: After, I asked @NayaRivera if she wanted to say anything and she just put her head down. She was released on bond. Her father-in-law picked her up. Facing domestic battery charge on her husband. #wsaz pic.twitter.com/u5MLQu2xqZ

Rivera filed for divorce from Dorsey in November 2016, but she called it off last month, People reported.

She said in a statement: “After much consideration, we have made the decision to end our marriage. Our priority is and always will be our beautiful son that we share together. We will continue to be great co-parenting partners for him. We ask for respect and privacy for our family during this difficult time.”