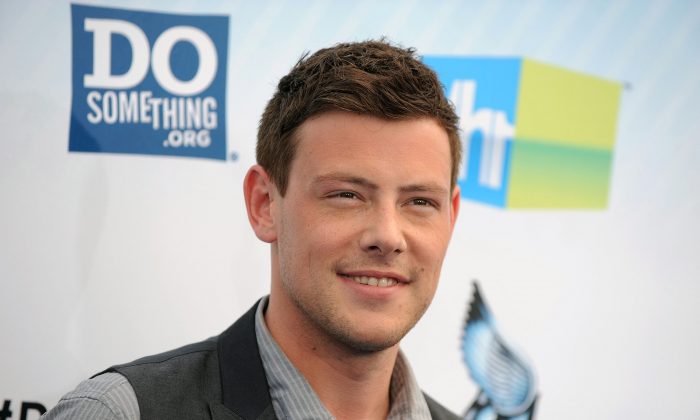 The preview for season five of “Glee” was released by Fox on Tuesday. Following the death of star Cory Monteith in July due to overdose, the new season marks a shift in the show.

Though the preview does not mention Monteith directly, a brief flash shows Lea Michele, who plays Rachel, looking upset and lost, Sky News points out. The writers have also had to find a way to cut his character, Finn, from the show. The third episode of the season will be a tribute to Monteith, and the shows producers have said “Glee” will handle topics, such as substance abuse, related to Monteith’s death.

Michele was Monteith’s co-star and real-life girlfriend. She made her first public appearance following his death at the Teen Choice Awards.

As she accepted the award for Choice TV Actress in a comedy, she said: “I just wanted to be here today to personally thank all of you and tell everyone out there how much all of your love and support has meant to me over these very difficult past few weeks. … We were very lucky to witness his incredible talent, his handsome smile and his beautiful, beautiful heart so whether you know him personally or just as (his ‘Glee’ character) Finn Hudson, Cory reached out and he became a part of all of our hearts.”

Kevin Reilly, the Chairman of Entertainment for the Fox Broadcasting Company, has said “Glee” likely won’t make it past a sixth season after Monteith’s death.

He told Us Magazine an upcoming episode will “deal directly with the incidents involved in Cory’s passing and with the drug abuse in particular.”