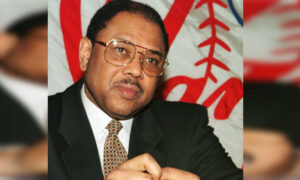 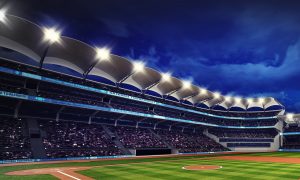 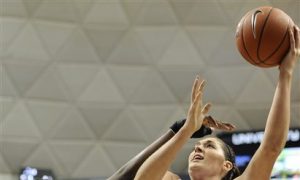 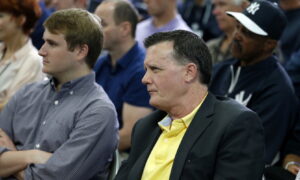 The Philadelphia Phillies hired Pat Gillick as their General Manager in 2005 with this thought in mind: Gillick had brought his last three teams—the Blue Jays, the Orioles, the Mariners—to the playoffs. And it was none other than Joe Carter, on the Gillick-led Blue Jays, that sent the Phillies packing from the 1993 World Series.

It was an opportunity the championship-starved city of Philadelphia just couldn’t pass up.

Sure, Gillick had his share of blunders, such as signing pitcher Adam Eaton to a three-year contract and trading blue chip prospect Gavin Floyd to the White Sox for injured starter Freddy Garcia, who earned exactly one win for the Phillies in 2007.

But Gillick’s steady stewardship—and Manager Charlie Manuel’s calming influence—is unmistakable in the Phillies club house. The Phillies won the NL Pennant not because of its superstar sluggers Ryan Howard, Chase Utley, or Jimmy Rollins (who combined to hit .220 in the playoffs), but because of a perfect cast of young role players and veterans that Gillick carefully assembled.

Gillick obtained closer Brad Lidge—this year’s NL Comeback Player of the Year—in a trade with Houston for almost nothing in return. So far, Lidge has been 46 for 46 in saves during the regular season and the playoffs.

The Phillies signed the then 43-year old Jamie Moyer from Seattle in 2006. This season Moyer was the oldest active player in the league but won 16 games with an ERA of under 4.00.

Shane Victorino was plucked off the scrap heap from the Dodgers in the 2005 Rule 5 Draft. “The Flyin’ Hawaiian” had two of the biggest hits in the playoffs—the grand slam off C.C. Sabathia last week and a two-run game tying homer off Dodgers reliever Cory Wade on Monday night.

Last year Gillick picked up another castoff from the Dodgers: right fielder Jayson Werth. After spending a year on the bench, Werth has emerged as a five-tool threat in the lineup and on the field.

And then there’s journeyman slugger Matt Stairs, who joined the Phillies from Toronto in August. His moonshot of a home run, easily the biggest of his career, in Game 4 off Dodgers closer Jonathan Broxton completed a 3-run comeback that left the L.A. crowd stunned and defeated.

The 2008 Phillies have the confidence, grit and toughness not unlike that of the 1993 club—led by John Kruk and Lenny Dykstra. They leapfrogged the star-laden Mets and the up-and-coming Marlins in the NL East standing, and with just four more wins, they can send their 72 year old General Manager—in the last year of his contract—riding high into the sunset.