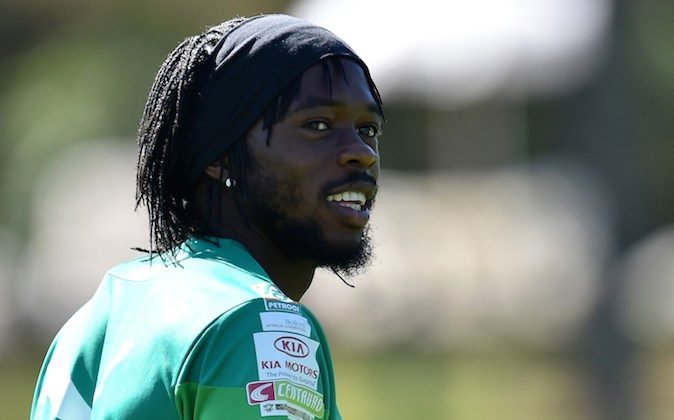 Ivory Coast forward Gervinho has been linked with Manchester United and Monaco.

Gervinho had an outstanding first season at Roma. Moving to Roma in the 2013/2014 season from Arsenal, the Ivory Coast forward scored 12 goals and notched nine assists en route to his side’s second place finish.

If the rumors are true, the only thing stopping either Man United or Monaco is Gervinho’s £16 million ($27.2 million) buy-out clause in his contract.

Here is an AP article on Ivory Coast’s match against Colombia.