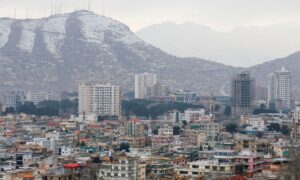 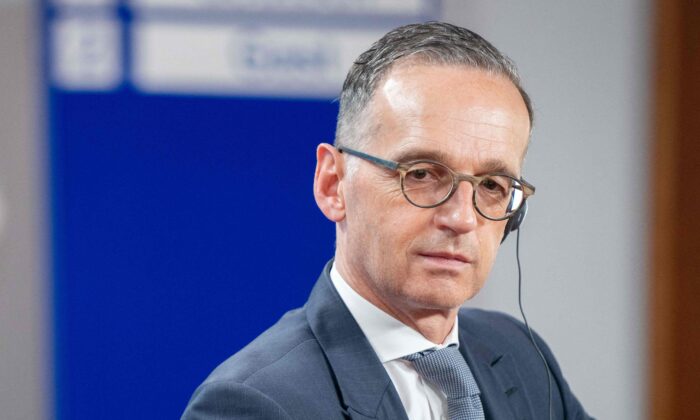 Germany to Reduce Embassy Staff in Kabul, Fly out Staff and Helpers

BERLIN—Germany will reduce its embassy staff in Kabul to the bare minimum and increase security measures at the compound, Foreign Minister Heiko Maas said on Friday, echoing similar announcements by the United States and other Western governments.

“The government’s crisis coordination team also decided to bring forward charter flights that were originally planned for the end of August,” Maas told journalists in Denzlingen in southern Germany.

The minister said the aim was to fly out embassy staff as well as local Afghan helpers with these flights. Afghans without visas would get their papers in Germany to speed up the process.