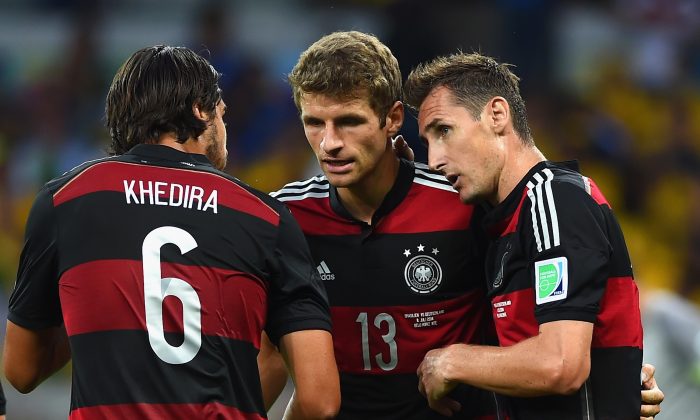 What are Germany’s odds to win the World Cup?

However, after Germany’s rout of Brazil in the semi finals, odds are almost certainly going to drop for the Germans.