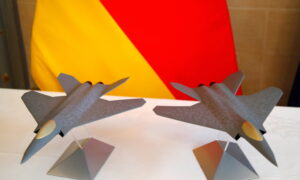 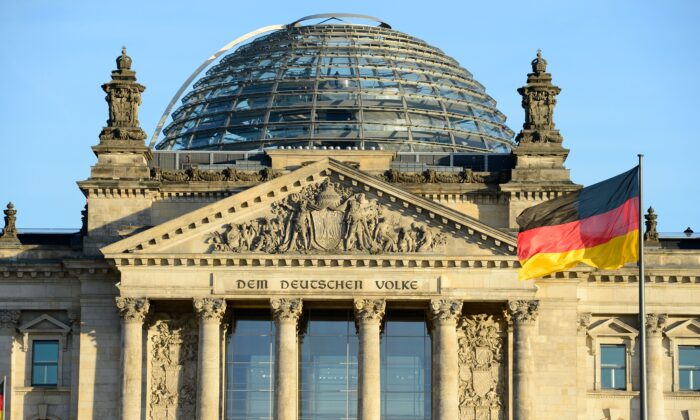 BERLIN—Germany needs an honest discussion about how to deal with trading partners such as China and must not duck confrontation if red lines on human rights are crossed, the head of the influential BDI industry association said on Tuesday.

China has become Germany’s most important trading partner and German exports there have helped mitigate the impact of the COVID-19 pandemic on Europe’s biggest economy. However, concerns about China’s growing assertiveness and its human rights record have caused concern.

In a speech at an industry event, BDI President Siegfried Russwurm said Europe and Western countries needed to adopt a confident approach towards “difficult” customers and competitors such as China, Russia, Saudi Arabia, Brazil.

“We need an honest discussion. … We advocate responsible coexistence and cooperation—with clear boundaries,” he said, adding part of that approach was accepting that different social systems exist side by side.

“We must not shy away from confrontation when red lines are crossed. Universal human rights, for example, are not an ‘internal affair,'” he said.

Russwurm welcomed a move by the Group of Seven richest democracies to stand up to China’s Belt and Road initiative, saying it was “right—and overdue.”

They also singled out China in their communique over human rights.

China denounced the joint G7 statement as a gross interference in the country’s internal affairs, and urged the grouping to stop slandering China.