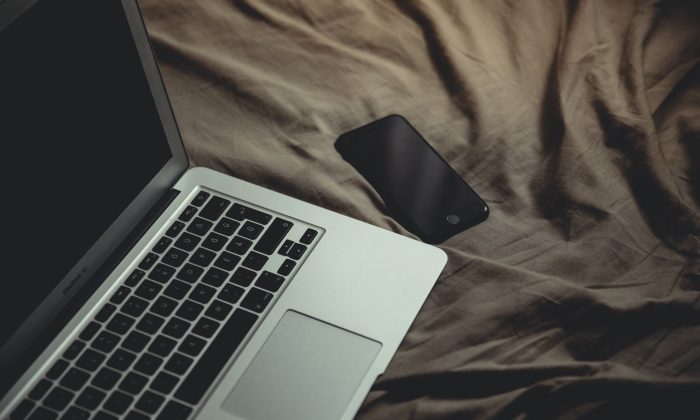 Prosecutors in Germany on Tuesday, May 15, brought charges against four people accused of running an illegal child pornography website from the undergrounds of the internet.

The website, which had international connections, had about 111,000 members in total, according to prosecutors.

The platform, called “Elysium,” was created near the end of 2016 where it was only accessible through the black market of the cyber world, a place often referred to as the “darknet” or “deepweb.”

In June 2017, German authorities arrested a man suspected of operating the website, which was launched at the end of 2016.

The suspects, all aged between 40 and 62, could face up to 15 years in prison if they are found guilty of sexual child abuse. An investigation into the platform’s members is still ongoing.

“The website had a platform with the title ‘Babies & Toddlers’ where members exchanged photos and video recordings of sexual abuse of children aged up to four years old,” Frankfurt prosecutors said in a statement obtained by Reuters.

One of the suspects was revealed to be a 62-year-old man from the Bavarian town of Landsberg am Lech. He was charged with sexual abuse of two children, aged 4 and 6. The children were made accessible by their father, an Austrian citizen, who had contacted the suspect through the website.

The father was also prosecuted in a separate child abuse case.

The charges in Germany come on the heels of a new study by the Internet Watch Foundation (IWF) that revealed “shocking statistics” on children being “groomed, coerced and blackmailed into live-streaming their own sexual abuse.”

The 24-page study was done over a three-month period and looked at 2,082 images and videos from live-streamed child sexual abuse. IWF found that 98% of the media were of children aged 13 and under who recorded themselves over webcams, tablets, and mobile phones.

Out of those children, 28% were aged 10 or younger. The youngest victim was just 3 years old.

Other statistics from the report revealed that 18% of the abuse was listed as Category A, which is what the IWF classifies as the rape and sexual torture of children.

The imagery had been redistributed to third-party websites where 73% of the content appeared on dedicated child pornography forums. This indicated that the images had been shared with the intention of advertising paid downloads of videos, the report notes.

The case comes after U.S. law enforcement agencies seized Backpage.com—the largest child sex-trafficking website in America—as part of an enforcement action by the FBI in April. Nearly three-quarters of the cases submitted to the National Center for Missing and Exploited Children relate to ads posted on Backpage.com.

Sen. Heidi Heitkamp (D-N.D.) helped to draft legislation passed by the Senate on March 21 that makes it easier for state prosecutors and victims of sex trafficking to sue social media networks, advertisers, and others that fail to keep exploitative materials off their platforms.

President Donald Trump signed the bill into law on April 11. The legislation, featured prominently in the popular Netflix documentary “I am Jane Doe,” amends the Communications Decency Act, which has shielded website operators from state criminal charges or civil liability if they facilitate sex ads or prostitution.

“Human trafficking is a modern form of the oldest and most barbaric type of exploitation,” Trump said. “It has no place in our world.”