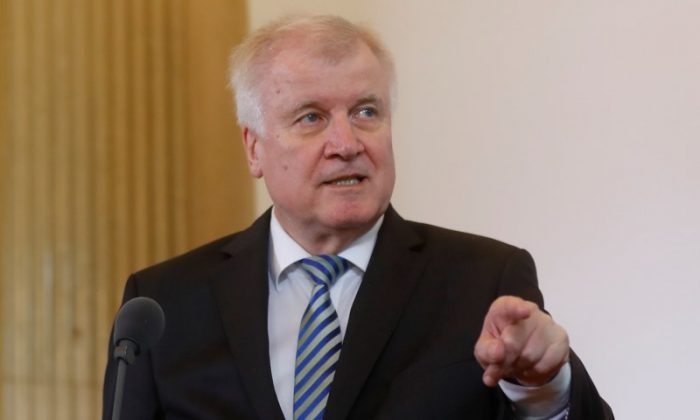 VIENNA—Germany, Austria and Italy will hold talks next week on how to “shut” the southern migration route into Europe and plan to work together on that issue, Germany’s Interior Minister Horst Seehofer said on Thursday.

After a meeting with Austrian Chancellor Sebastian Kurz, Seehofer said the German coalition government’s plans for new immigration measures at their shared border would not make Austria responsible for people arriving there who had already sought asylum in another European Union country.

Kurz said the two sides agreed Germany’s plans at the border would not harm Austria.