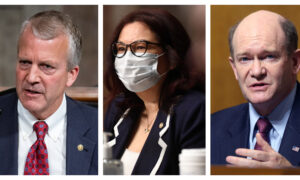 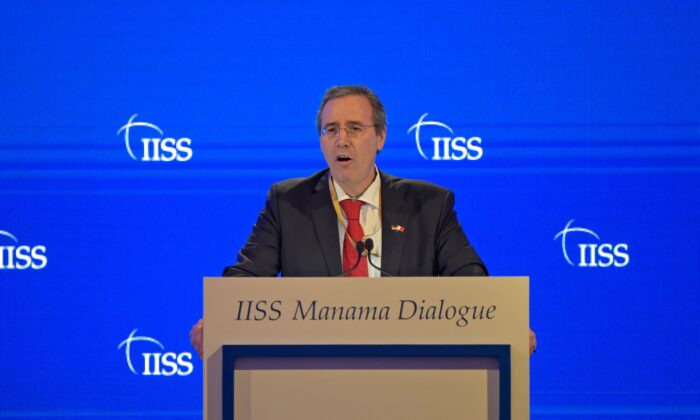 BERLIN/BRUSSELS—Hungary’s decision to block a European Union statement criticizing China’s Hong Kong policy was condemned on Friday by a senior Germany official, who said the bloc’s foreign policy was being undermined.

“Hungary again blocked an EU statement on Hong Kong. Three weeks ago it was on the Middle East. Common foreign and security policy cannot work on the basis of a blocking policy,” German Foreign Office State Secretary Miguel Berger wrote on Twitter.

“We need a serious debate on ways to manage dissent, including qualified majority voting.”

The European Commission on Friday declined to comment on the latest veto.

Hungary did, however, allow the bloc to sanction four Chinese officials last March over human rights abuses against the Muslim Uyghurs in northwestern China.

Asked to comment on the Friday veto, the Hungarian government’s media office said EU sanctions on China were “pointless, presumptuous and harmful”.

“The EU has so far issued a number of declarations on China and Hong Kong. None has proven to be so successful that now another one should be issued,” it added.