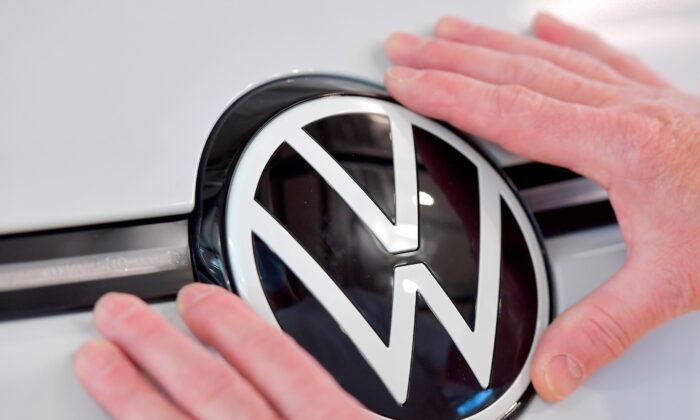 BERLIN—Volkswagen should have gone public in 2008 with the engine plan that sparked its diesel emissions scandal, a German court said on Thursday, as it set out its views on a test case brought by investors against the automaker.

Volkswagen, which admitted in 2015 to cheating U.S. diesel engine tests, said it had fulfilled all its disclosure obligations and any compensation claims were unfounded.

The 2015 admission sparked the biggest crisis in Volkswagen’s history and has cost the German company more than 32 billion euros ($38 billion) in vehicle refits, fines, and legal costs so far.

The scandal has been traced back to 2008, approximately when Volkswagen started using software to control diesel engine emissions that was later ruled illegal when discovered by U.S. regulators.

Whether investors can claim compensation for the plunge in Volkswagen’s share price after the scandal was exposed depends on whether it can be proven that any member of the company’s executive board was aware the plan constituted cheating, the higher regional court in Braunschweig said on Thursday.

Volkswagen says it held nothing back.

“The management board of Volkswagen had no reliable knowledge that the software used in U.S. diesel vehicles contained a defeat device prohibited by U.S. law until the summer of 2015,” it said in a statement.

“This case is only concerned with whether Volkswagen fulfilled its disclosure obligations towards shareholders and the capital market. We are convinced that this is the case. All alleged claims for damages are therefore unfounded,” it said.

A law firm representing Deka Investment could not immediately be reached to comment.

The Braunschweig court said for the time before July 9, 2012, due to a statute of limitations, it was up to the plaintiffs to prove that a Volkswagen board member knew the plan was cheating.

For the time since that date, Volkswagen has to prove that management’s failure to make a statement in 2008 was neither deliberate nor grossly negligent.

The parties have time until the end of January to comment on the court’s preliminary conclusion and to provide evidence on what knowledge management had, the court said.