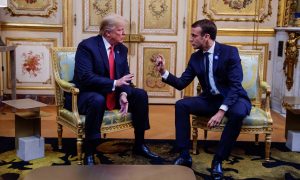 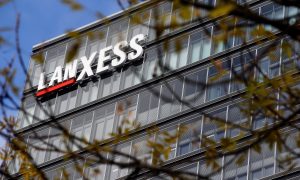 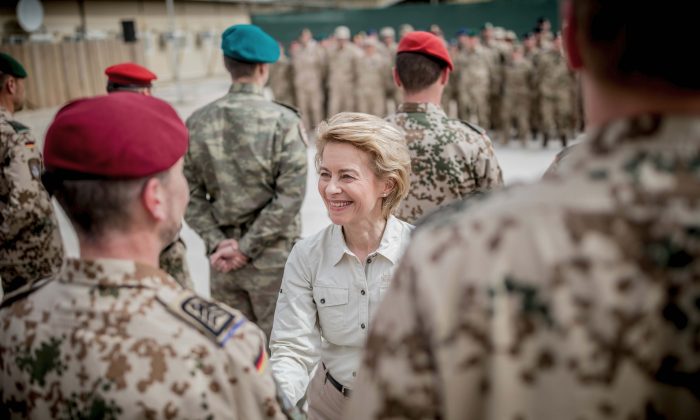 BERLIN—Struggling to fill its ranks, Germany’s military is drawing up plans to recruit nationals from other European countries as part of a drive to beef up the armed forces.

The German military, or Bundeswehr, has stepped up its recruitment efforts as part of a broader reset following Russia’s annexation of Crimea from Ukraine in 2014. Last year, Germany said it would increase the size of its armed forces to 198,000 active soldiers by 2024 from 179,000.

Pressure on Berlin mounted again in July when U.S. President Donald Trump told a NATO summit that Washington could withdraw support for the alliance if Europe didn’t boost military spending.

According to the classified ministry document, some 255,000 Poles, 185,000 Italians, and 155,000 Romanians, between the ages of 18 and 40, live in Germany—about half all foreign EU nationals. If 10 percent of them could be interested in the Bundeswehr, that could generate 50,000 new applicants, the document says.

The document didn’t indicate if the foreign recruits would serve alongside Germans in regular regiments, or would form their own units, akin to the French Foreign Legion.

There was no comment available from the ministry when it was contacted by Reuters.

The Defense Ministry wants to limit the group of potential recruits to those who have already lived in Germany for several years and speak fluent German, Der Spiegel said.

Such limits would aim to minimize concern among other European Union countries about Germany luring their potential soldiers by offering better pay.

The ministry had sounded out defense attaches in other EU countries about the plan in recent months with “very different results,” Der Spiegel said, with Eastern European countries particularly worried about the impact on their own recruitment.

A recent survey showed public support in Germany for an increase in defense spending has risen sharply over the past year, with 43 percent of Germans believing that the defense budget should be bolstered.

To help attract new recruits, the Bundeswehr is also targeting youngsters in Germany, where the army remains a sensitive career choice more than 70 years after World War II.