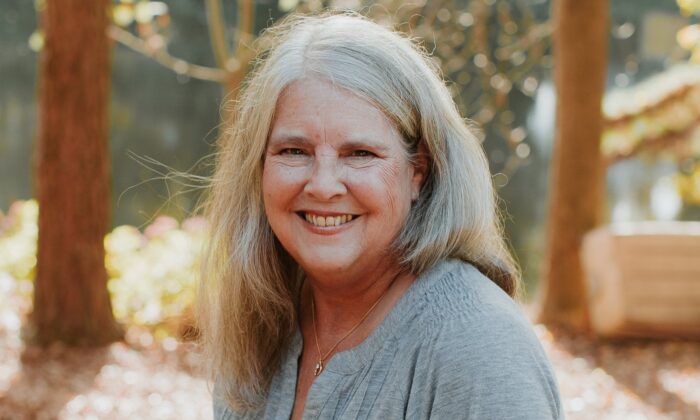 Georgia Midwife Sues for Right to Call Herself ‘Midwife’

A nationally prominent midwife is suing Georgia authorities, claiming they’re engaged in regulatory overreach as they violate her First Amendment rights by punishing her for accurately calling herself a midwife.

Debbie Pulley, who helped found the Georgia Midwifery Association, which established standards of care for midwives, filed a lawsuit Dec. 11 in federal court in Atlanta against the Georgia Board of Nursing after a regulatory change made it unlawful for midwives to identify themselves as such unless they possess nursing credentials. A midwife is a trained health care professional who attends at births and who works with women during pregnancy, birth, and the postpartum phase.

Pulley, an Atlanta resident, has attended at more than a thousand births since 1970 and has been recognized as a certified professional midwife for 24 years. The certification is awarded by the North American Registry of Midwives, on whose board she currently serves.

But now the Georgia Board of Nursing is threatening Pulley “with a $500 fine every time she uses the title she worked so hard to achieve, or even utters the verboten word ‘midwife’ to describe herself,” according to the legal complaint, a copy of which was obtained by The Epoch Times.

“The state can’t keep Debbie from truthfully speaking about her qualifications and experience,” Manley said. “Other licensed professionals, like medical doctors and lawyers, are free to discuss their work even when they aren’t actively practicing. It shouldn’t be any different for a midwife.”

The lawsuit asserts that Pulley’s right to communicate truthfully about her credentials has been violated by the board’s enforcement of “titling laws that unconstitutionally infringe Ms. Pulley’s ability to describe her education and expertise.” Pulley is suing to vindicate her rights under the First and Fourteenth Amendments, as well as the Civil Rights Act of 1871.

Before 2015, midwives in Georgia were regulated by the state’s Department of Public Health in coordination with county boards of health, but that year, the state began requiring practicing midwives to obtain a “current certification from the Georgia Board of Nursing to practice as a Certified Nurse-Midwife.”

In June 2019, the Georgia Board of Nursing sent Pulley an order demanding she “cease and desist from holding herself out to the public as a ‘Certified Professional Midwife’ and/or using the identifying title ‘midwife’ in any form,” including on her employer’s website and on social media.

Pulley told The Epoch Times she was “in shock” and still planning her future moves as a result of the board’s actions.

“The state of Georgia absolutely cannot take away my right to call myself a Certified Professional Midwife,” she said, adding that it’s the standard in 35 states for being a midwife. Pulley said she received the CPM certification in 1995 and was the fourth person in the United States to do so.

Manley added that his law firm has also filed a motion for a preliminary injunction “to put an end to the Board of Nursing’s dictionary editing while the lawsuit is pending.”

“The government cannot ban words, but that’s what they’re trying to do here,” Manley said.

The Georgia Board of Nursing didn’t respond to requests for comment as of press time.