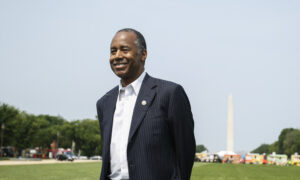 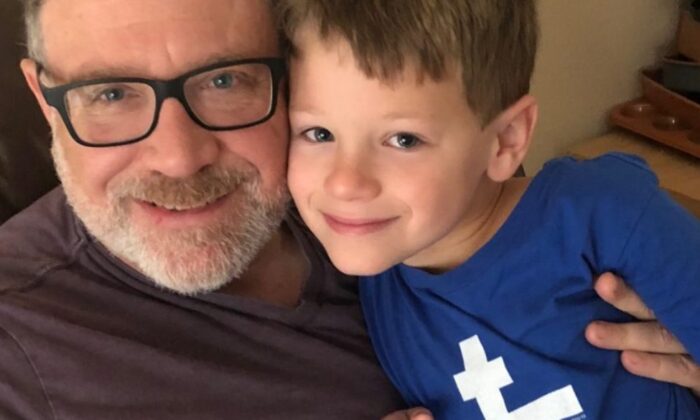 A state lawmaker in Georgia wants to make it a felony for medical doctors to perform sex-reassignment surgery on minor children, including vasectomy, castration, mastectomy, and other varieties of genital mutilation, and forbid the prescription of puberty-blocking drugs and cross-sex hormone therapy in such cases.

The legislative proposal comes as a sequel to a highly publicized legal battle in Texas over James Younger, a 7-year-old boy whose mother claims he identifies as a girl and prefers being called Luna. While the mother wants James to begin hormone replacement theory, the father objects and sought to obtain sole custody of the boy and his twin brother. A judge awarded the father and the mother joint custody on Oct. 24.

Georgia state Rep. Ginny Ehrhart, a Republican, said her legislation would protect children from being subjected to irreversible procedures when they are young, but would have no effect on physicians working with adults who seek a sex change. Georgia law currently allows minors to receive surgery and prescription medicine if a parent consents.

Ehrhart said the final language in the bill, which is still being drafted, may punish parents for permitting a child to undergo a gender transition.

“There may be some implication for the responsibility of the parent to subject the child to this sort of dangerous medical intervention,” she said, according to The Atlanta Journal-Constitution.

“This legislation would criminalize decisions that are made carefully within families in consultation with medical professionals and mental health professionals. Supporting children in recognizing their gender identity is not only humane, it saves lives and strengthens families,” he said.

“This legislation sounds like a great model for national legislation to protect young children who are being brainwashed by the LGBT lobby into believing themselves to be a different gender,” he writes.

“It’s time to stop pretending that young children are mature enough or capable of making such life-altering decisions that they are bound to regret later in life and will be unable to reverse.”

Ehrhart’s legislative initiative comes after the U.S. Department of Health and Human Services unveiled a rule in May to reverse an Obama-era regulation that defined the word “sex” to include the fuzzier concept of “gender identity.” Although many people use the words “sex” and “gender” interchangeably in everyday conversation, gender is a politically and scientifically contentious concept whose definition isn’t universally agreed upon.

The Obama rule prevented health insurers from imposing what left-wing activists considered to be arbitrary limits or restrictions on health care services, such as those that help an individual in the sex-reassignment process. The rule forced health insurers to pay for, among other things, transgender-related services that in previous years had been deemed cosmetic or elective, on the theory that to refuse such coverage would constitute sex-based discrimination.

Health care providers, especially hospitals operated by religious organizations, objected to paying for providing contraception or abortion-related services, as well as transgender medical procedures that can involve elective sterilization. Left-wing groups sued in federal court, arguing the Trump administration is creating “a wholly new regime that elevates religious objections over all other interests and values.”

In a related case, the Court of Appeals of California ruled Sept. 17 in Minton v. Dignity Health that a woman diagnosed with gender dysphoria can sue a Catholic hospital for refusing to surgically remove her uterus as part of the sex-reassignment process, despite the hospital’s religious objection to performing the operation, as The Epoch Times has previously reported.