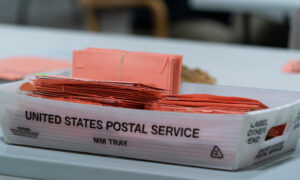 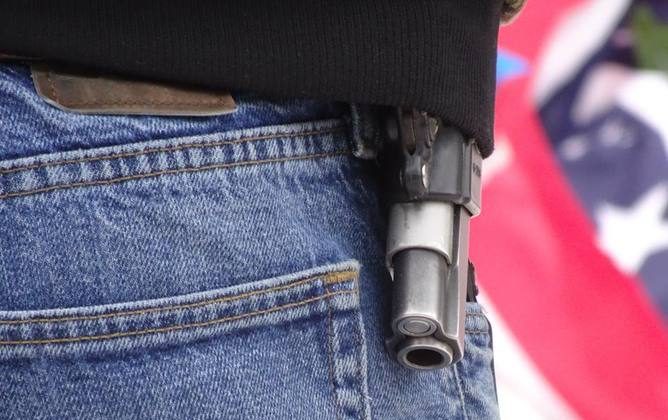 A gun in a file photo. (Peter Walker)
US

A business owner in Georgia recently started requiring all employees to obtain a concealed carry license and carry guns while at work.

Lance Toland, whose Lance Toland Associates has several offices around the state, including in Atlanta, made the decision after hearing about a spate of home invasions and violent crime in the metro Atlanta area.

“They all had their conceal carry permit within three to four weeks of me announcing that this was something you had to do,” he told WSB. “With the presentation of their license, they all got a 410 Judge Pistol.”

Toland says he gives employees the gun because it’s one of the most effective self-defense weapons available.

“Everybody has one of these in their drawer or on their person. I would not want to come into one of my facilities,” Toland said. “It’s a 5 shot .410, just like a shotgun and you call it hand cannon.”

A major concern for Toland? Most of his employees are women, and he was concerned about their safety.

The business is in aviation insurance.

“A lot of my clients are high-fiving when they hear this. They think it’s the best things for a company to mandate gun ownership and be responsible,” Toland said.