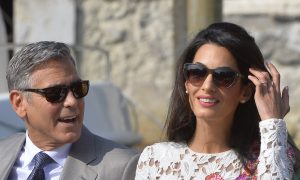 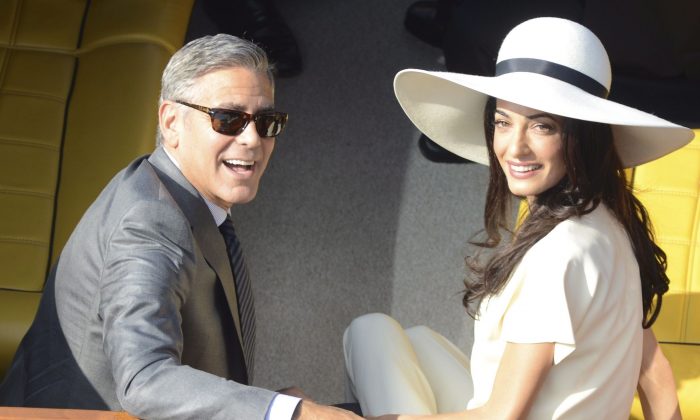 Newlyweds George Clooney and Amal Alamuddin want to adopt a child from a war-torn country like Syria, according to a new report.

Neither Clooney, 53, nor Alamuddin, 36, have any children.

A source told Women’s Day magazine that the couple is hoping to use the adoption “to highlight the plight of orphans in countries like Syria.”

Clooney has watched close friends such as Brad Pitt and Angelina Jolie being parents and wants that for himself and his wife, the source added.

On the other hand, there are several obstacles for such an adoption to happen.

Countries such as Syria basically prohibit adoption. “Syria, as a Shari’ah law country, does not recognize or provide for adoptions of Muslim children. Several attempts by U.S. prospective adoptive parents have failed, although technically some provision was made for certain Christian denominations to adopt,” according to the U.S. Embassy in Damascus.

“The Embassy’s understanding is that until specific Decree 76-compliant previsions have been developed to address adoption for specific denominations, it is not possible to adopt in Syria.”

Experts also recommend against adopting children in war-torn countries. For instance, Kris Faasse, vice president of clinical operations for Bethany Christian Services, told Today earlier this year that it’s tough to even clarify which children are orphans and which are just separated from their parents and other family members.

“When there’s so much upheaval in a country, the kids may be separated from parents, but that doesn’t mean that these are kids who are available for adoption,” said Faasse, whose large adoption agency based in Grand Rapids, Michigan.

In addition, a representative for Clooney told Gossip Cop that the story is “100 percent fabricated.”

“We’re not sure why anyone would think a random Australian tabloid would break baby news about George and Amal Clooney,” the blog added.