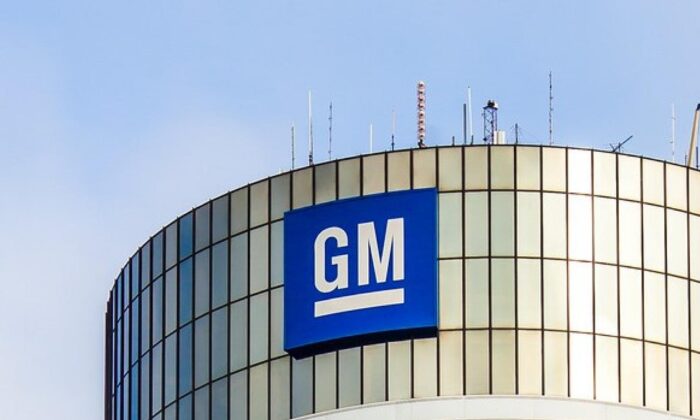 Courtesy of Thomas Hawk on Flickr via Benzinga
Business & Economy

General Motors Co. on Tuesday introduced on a new digital retail platform that the automaker says will “elevate” the shopping and ownership experience of used cars.

GM launched a website called CarBravo, which offers customers access to an expansive inventory of used vehicles, along with an omnichannel shopping experience and exclusive ownership benefits.

“CarBravo will give customers more choice and access to shop significantly expanded inventories of both the dealer and a national central stock of GM used vehicles,” said Steve Carlisle, GM executive vice president and president of GM North America, “CarBravo is designed to provide customers the convenience to shop how they want, where they want – online, at the dealership or both.”

The project will be direct competition to established online used vehicle retailers like Carvana Co and Carmax Inc.

“We think we stack up pretty well against anyone else out there,” Carlisle said. GM’s CarBravo will also feature non-GM used vehicles, he noted.

About 40 million used vehicles are sold annually in the U.S., more than double the number of new cars and trucks, and GM says the company’s dealers have about 400,000 used vehicles in stock.

Used car prices have been appreciating faster than the stock market and some cryptocurrencies. Used car prices have soared more than 20 percent in the past four months. The average price of a used vehicle is now $27,569, a 27 percent increase from the same time last year, according to Kelley Blue Book.

“Used vehicles are a significant part of our business,” said Todd Ingersoll, dealer principal of Ingersoll Auto in Danbury, Connecticut, whose dealership participated in the CarBravo pilot. “We are excited to join GM in exceeding our customers’ expectations and continuing to provide a world-class experience.”

GM says dealer enrollment begins immediately, and the consumer launch is expected to begin in spring 2022.