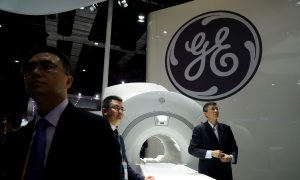 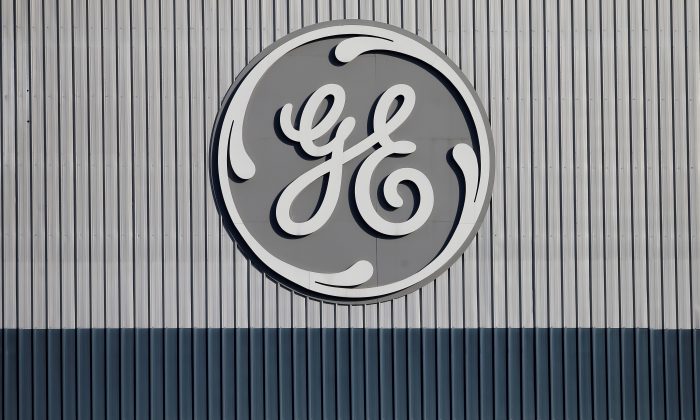 FILE PHOTO: The logo of U.S. conglomerate General Electric is pictured at the company's site of its energy branch in Belfort, France, February 5, 2019. REUTERS/Vincent Kessler/File Photo
Crime and Incidents

General Electric Co. has reached a $49 million settlement to end a long-running lawsuit over its relationship with Thomas Petters, the Minnesota businessman serving a 50-year prison term for running a multibillion-dollar Ponzi scheme.

The settlement between GE and a trustee for two bankrupt Florida investment funds known as Palm Beach Finance, which had been seeking $651 million, was disclosed in a March 26 filing with the federal bankruptcy court in West Palm Beach, Florida.

GE denied liability in agreeing to settle claims related to its General Electric Capital unit, one of Petters’ lenders. It did not immediately respond to requests for comment.

The accord removes a financial overhang for Boston-based GE, which is trying to cut costs while projecting lower 2019 cash flow and profitability from its core industrial operations.

Petters, 61, was convicted in December 2009 on 20 counts including fraud and money laundering, over what prosecutors called a $3.65 billion fraud.

Prosecutors said Petters bilked investors who thought he was using their money to buy consumer electronics from wholesalers and resell them to big-box retailers such as Costco Wholesale Corp. and Walmart Inc.’s Sam’s Club.

Federal authorities raided Petters’ offices in September 2008 and criminally charged him that December, the same month Bernard Madoff was charged with running his own Ponzi scheme.

Barry Mukamal, the trustee for the Palm Beach Finance funds, said GE Capital knew as early as 2000 about Petters’ fraud, but kept quiet to ensure Petters would keep paying its fees.

The settlement came after U.S. Bankruptcy Judge Paul Hyman in June 2017 refused to dismiss the lawsuit, which accused GE Capital of conspiring to commit fraud. Hyman had previously dismissed eight other claims.

GE had said that Mukamal lacked authority to sue, and only the trustee overseeing Petters’ bankrupt companies could bring the conspiracy claim. The lawsuit was filed in September 2012.

In the March 26 filing, Mukamal identified potential risks in going to trial. These included the death of a key witness, and that three of Petters’ other lenders which had “copycat” claims against GE had recovered nothing.

Mukamal in 2015 reached a separate $16 million settlement with Bank of Montreal, whose Milwaukee-based unit Marshall & Ilsley had also worked with Petters.

The Palm Beach Finance funds filed for bankruptcy in November 2009.