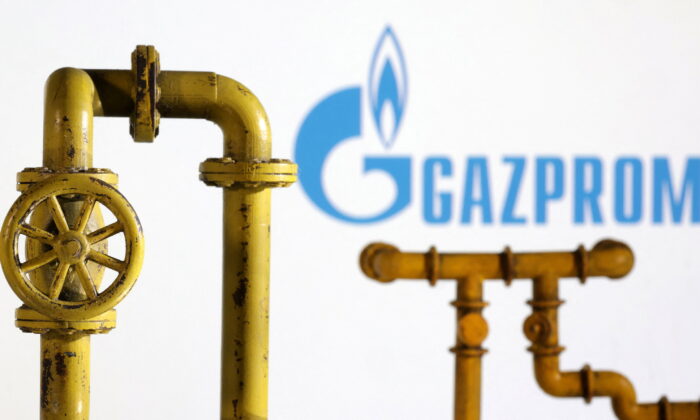 MOSCOW—Russian gas giant Gazprom made a record 2.5 trillion rubles ($41.75 billion) in net profit in the first half of 2022 and its board recommended paying interim dividends after skipping its annual payout for the first time since 1998, the company said on Tuesday.

Gazprom dividends are a sensitive issue for the market, which was disappointed by the Russian government, Gazprom’s main shareholder, June decision not to pay dividends on last year’s results.

“Despite sanctions pressure and an unfavourable external environment, the Gazprom Group reported record IFRS revenues and net profit in the first half of 2022, while reducing net debt and leverage to a minimum,” Famil Sadygov, Gazprom’s deputy chief executive, said in a statement.

After adjustments, the base for paying dividends reached 2.4 trillion rubles, Sadygov said.

Western countries imposed unprecedented economic and financial sanctions against Russia after it began what it calls a “special military operation” in Ukraine on Feb. 24.

The board’s decision is subject for shareholders’ approval. Their extraordinary general meeting is scheduled for Sept. 30.

Sadygov also said Gazprom plans to stick to its dividend policy that envisages paying at least 50 percent of adjusted net profit in dividends.

In May, Gazprom’s board had recommended to pay record 52.53 rubles in 2021 dividends, spurring a rally in its shares. But slightly more than one month later, Gazprom shares plunged nearly 30 percent in just one day after the government’s decision not to pay dividends.

Before the dividend announcement on Tuesday, Gazprom shares outperformed the broader market and ended the Moscow trading session 7.4 percent higher at 204 rubles per share, its highest since July 6. The benchmark MOEX index added 0.45 percent on the day.