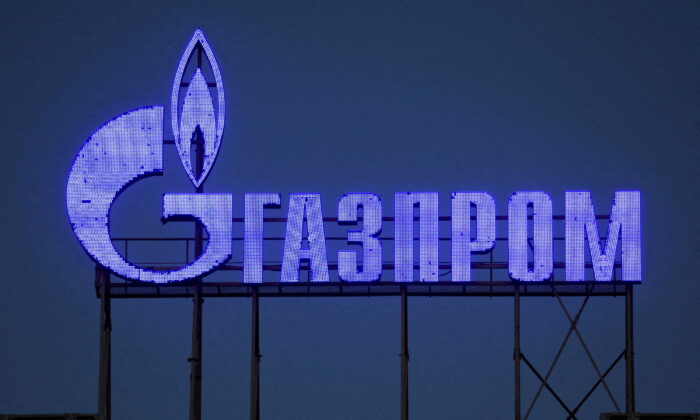 The logo of Gazprom on the facade of a business center in Saint Petersburg, Russia, on March 31, 2022. (Reuters)
Business & Markets

The proposal from Kirill Polous, a deputy department head at Gazprom, comes after Russia moved to seize operations of the Sakhalin-2 LNG plant last week in retaliation for Western sanctions.

That order, signed by Russian President Vladimir Putin, creates a new firm that will take over all rights and obligations of Sakhalin Energy Investment Co.

In March, Putin said the world’s largest natural gas producer would require countries he termed unfriendly to pay for piped gas in roubles.

A number of Gazprom’s biggest clients in Europe were cut off after refusing to abide by new rules.

“This is a question of coordinating pipeline gas exports and LNG,” Polous said, adding that there is a foreign exchange competition between the pipeline gas which is sold in roubles and LNG which is taxed in dollars.

Neither Gazprom, nor the energy ministry replied to Reuters requests for comment.

“Pipeline gas trade with European counterparts, unfriendly counterparts, is being conducted in roubles but such measures do not cover LNG,” Polous was quoted as saying by Russia’s TASS news agency.

Before the recent conflict in Ukraine, which Moscow calls a ‘special military operation’, Russia had planned to produce as much as 140 million tonnes of LNG by 2035, or a quarter of current global LNG exports.

It has since suggested this target may have to be delayed.