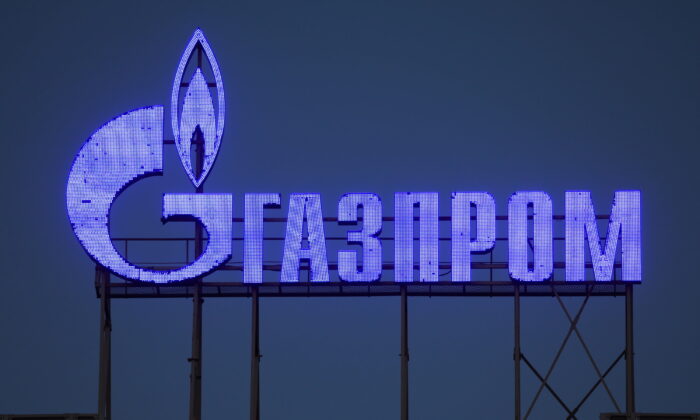 The logo of Gazprom company is seen on the facade of a business center in Saint Petersburg, Russia, on March 31, 2022. (Reuters photographer/Reuters)
Business & Economy

Gazprom Cuts Nominations for Gas Transit via Ukraine on May 13

KYIV,Ukraine—Russia’s Gazprom has reduced the booked capacity for gas transit through Ukraine via the Sudzha entry point on May 13 to 60.8 million cubic metres (mcm) from the previously announced 65.7 mcm, Ukraine pipeline operator data showed on Friday.

The state-run operator said earlier that Gazprom had booked capacity of 53.45 mcm via Sudzha for Thursday.