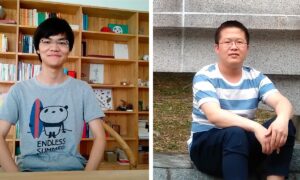 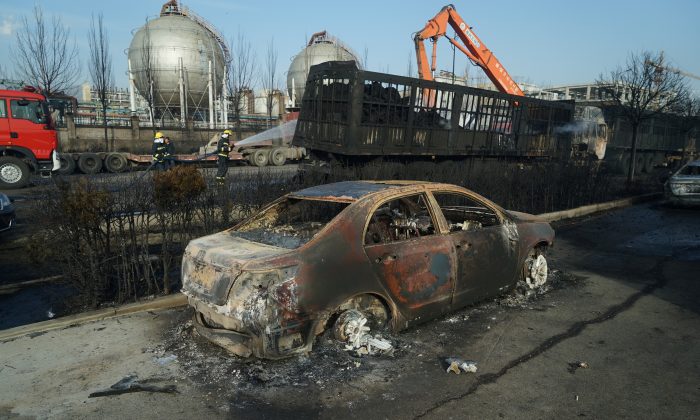 Firefighters work next to burnt trucks and car following a blast near the Shenghua chemical plant in Zhangjiakou, Hebei Province, China on Nov. 28, 2018. (Reuters)
China Society

In the statement posted on its website, ChemChina apologized for the accident and said it reflected serious problems in its safety management systems.

Zhangjiakou, about 96 miles northwest of Beijing, is set to host the 2022 Winter Olympics along with the capital.

The National Administration for Work Safety Emergency Response said it will launch an inspection of all large-scale chemical plants in the wake of the last explosion, the official Xinhua news Agency reported.

Public anger over safety standards has grown in China in recent years after three decades of swift economic growth have been marred by accidents ranging from mining disasters to factory fires.

In August 2015, 165 people were killed in a chemical warehouse explosion in the port city of Tianjin. The government found that the disaster was causes by improperly or illegally stored hazardous materials.