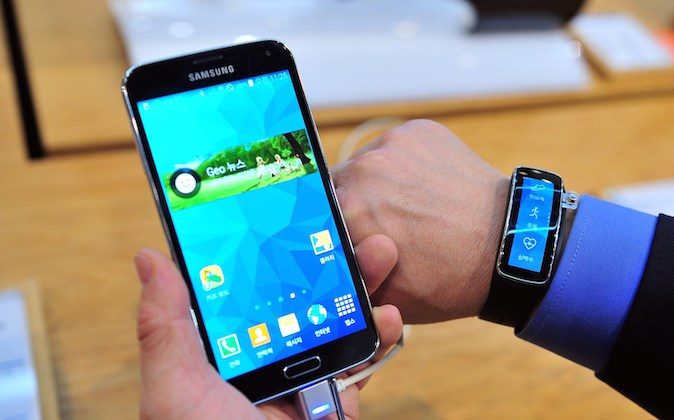 A new firmware update is available for Samsung’s flagship smartphone, the Galaxy S5.

The Galaxy S5 firmware update (G900FXXU1ANE2) for the international version of the smartphone is currently available for UK customers (International model – SMG900F), according to SamMobile.

The update should reach other regions via OTA or Samsung Kies software at a later date.

Users of the Galaxy S5 should find that the smartphone has improved RAM management, and on the whole, will enjoy a better user experience.

So far, a stability update and a Knox 2.0 security suite update has been released for the popular Galaxy S5 since its launch in April 2014.

On the OS side, the Galaxy S5 and a number of other Samsung products should be getting an update to Android KitKat 4.4.3, which is rumored to be released in June.