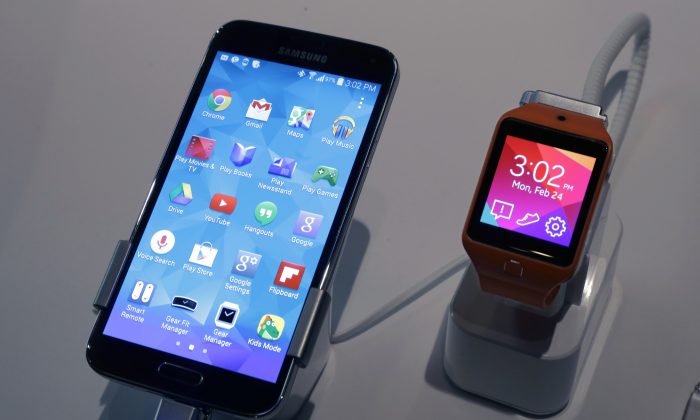 Earlier, evleaks tweeted that Samsung is going to launch a N910 device, and that it will have 32GB of storage. Evleaks speculates that this could be the Galaxy Note 4 or a variant, and that the device will be arriving to three major United States carriers — Sprint, AT&T, U.S. Cellular — as well as Bell in Canada.

Carrier-wise, SamMobile’s U.S carrier information is not too dissimilar from evleaks. Other than the three already mentioned, T-Mobile and Verizon are also slated to carry the Galaxy Note 4. Some better known international carriers that will launch the phone include SK Telecom in Korea, NTT DoCoMo in Japan and China Mobile in China.

The North American, Korean, Chinese and Japanese Galaxy Note 4 variant is expected to come with Qualcomm’s Snapdragon 805 processor. Other countries will get a variant with the Exynos 5433 processor and Intel’s XMM7260 Cat. 6 modem.

According to rumors, the Note 4 will be bundled with the Galaxy Gear 3, and both devices are slated for a September 3, 2014 launch.

Samsung has not officially announced the phone or a release date, so discussion of the Note 4 remains speculative at this stage.