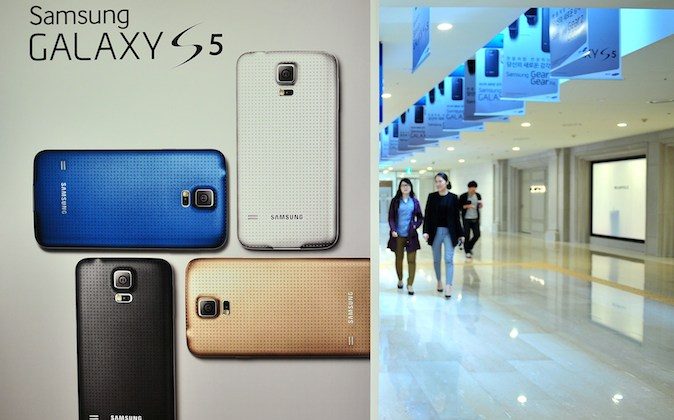 Samsung’s latest high end smartphone could get a limited launch.

Rumors about a “premium” Galaxy S5 have been circulating on the web for a while.

The phone is known by a number of names, the Galaxy S5 Prime, Galaxy F, and Galaxy Alpha.

Recently, Korean ETNews pointed out that the Galaxy Alpha will be launched on August 13, 2014. The timing of the launch is supposedly to coincide with Apple’s iPhone 6 launch so that Samsung can tempt potential smartphone buyers away from Apple.

The Galaxy Alpha is reportedly of “metallic construction.” This stacks up with rumors that the Galaxy S5 “premium” model will have a metal body.

However, the “metallic construction” could result in logistical issue on the supply chain.

According to SamMobile, Samsung has to rely on Chinese firms to produce the Galaxy Alpha because there are no metal case manufacturers in Korea.

These Chinese firms can only produced 1 million metal case units a month, so SamMobile speculates that the Galaxy Alpha will see a limited launch, like the Galaxy Round and Galaxy J in 2013.

Evleaks, a website dedicated to leaking mobile phones and mock ups, has released a couple of pictures that it claims are the Galaxy Alpha/F/S5 Prime.

Here are some speculated specifications of the phone.