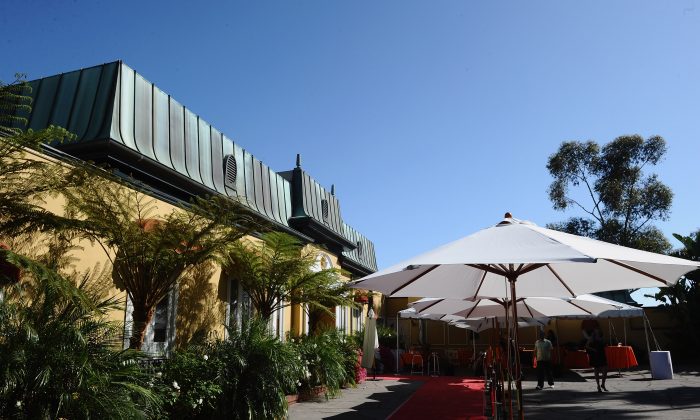 Gabor sells home: Actress Zsa Zsa Gabor, 96, sold her L.A. home for $11 million, but will stay in the home until her death or for three more years.

Gabor’s health has been failing, and an L.A. judge ruled in April that potential buyers would have to allow the former actress to remain in her home for three years after the sale.

The 8,878-square-foot Bel Air mansion has been on the market for years, ranging in asking price from $12 million to $15 million, according to AOL Real Estate. It sold for $11 million the L.A. Times reported on Wednesday, a significantly higher price than the $280,000 she paid for it in 1973.

Parts of the 2013 Academy-Award-winning movie Argo were filmed in her home. The 28-room French Regency-style structure was built in 1955 and was home to Howard Hughes and Elvis Presley before Gabor, according to the L.A. Times.

Her husband, Frederic Prinz von Anhalt told the Huffington Post in April that Gabor was happy to be able to stay in the home for another three years. “Hopefully she will be with us for more than three years,” he said. “Her mother lived to be 102.”