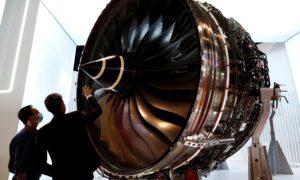 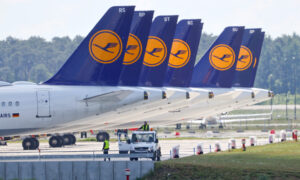 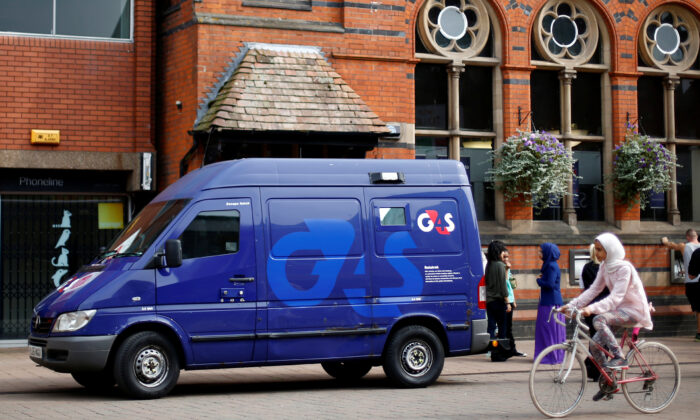 Private security company G4S could axe 1,150 jobs at its UK cash business as it grapples with an increased shift to digital payments triggered by Britain’s coronavirus lockdown.

The British company sold most of its cash-handling operations to U.S. peer Brinks in February but retained its UK business..

“Following a review of our Cash Solutions operational footprint in the UK, we are proposing to reshape the business,” Paul van der Knaap, the G4S managing director for cash solutions in the UK, said on Monday.

The GMB trade union said the restructuring places 1,150 jobs at risk and that it is in talks with the company about the planned restructuring. G4S employs about 25,000 people across its security and cash divisions in the UK.

“The cash industry really is on a knife edge,” GMB National Officer Roger Jenkins said in response to the G4S announcement.

The news of the layoffs was first reported by Evening Standard and follows similar moves by other British companies looking to cut costs in an effort to ride out the coronavirus crisis.

Shares in the FTSE 250 company rose 9 percent  to 130.20 pence by 1314 GMT, boosted by an earlier announcement that first-half profit would surpass expectations.

The upbeat profit outlook offered investors some welcome respite after a series of setbacks in recent years, including the loss of its contract to run a Birmingham prison and a decision by Norway’s wealth fund to shun investment in G4S.

The company on Friday agreed to pay 44.4 million pounds to Britain’s fraud office to avert criminal charges after a long-running inquiry into electronic tagging.