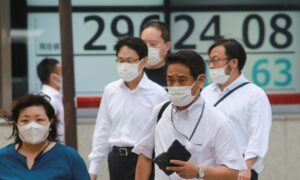 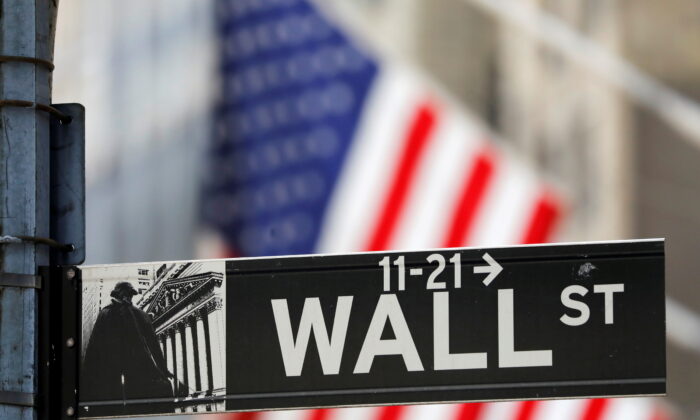 The Fed said on Wednesday it could begin reducing its monthly bond purchases by as soon as November, and that interest rates could rise quicker than expected by next year. The bank also projected inflation at 4.2 percent by the year-end, more than twice its target rate of 2 percent.

The November deadline had been largely priced in by markets. Relief over the Fed, along with easing concerns of a default by Chinese property developer Evergrande, saw all three Wall Street indexes jump around 1 percent on Wednesday.

The Dow and the S&P had marked their best day in two months, as they staged a strong recovery from two-month lows hit earlier in the week.

On Thursday, major banks rose in premarket trade on expectations of an eventual rise in interest rates.

Major Wall Street indexes are still trading lower for the month, owing to seasonally weak trends, as well as concerns over fiscal spending and a slowdown in economic growth.