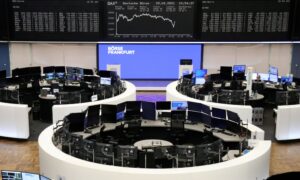 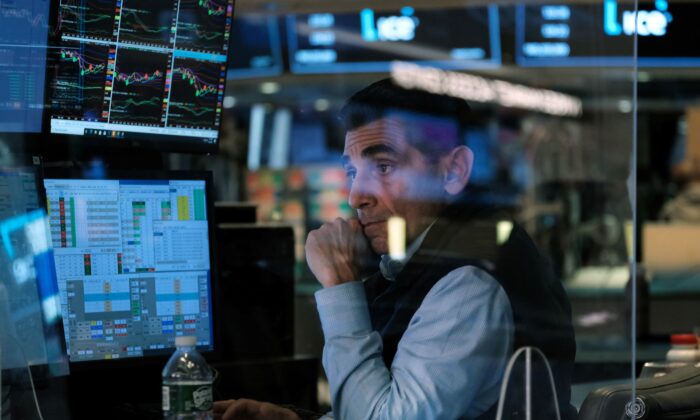 U.S. stock index futures were largely flat on Friday ahead of September jobs data that is likely to set off the Federal Reserve’s withdrawal of its policy support later this year.

Uncertainty over the debt ceiling negotiations and a run-up in U.S. Treasury yields over elevated inflation were major concerns among investors, injecting volatility in equity markets this week.

The Labor Department’s closely watched nonfarm payrolls report, due at 8:30 a.m. ET, will show hiring surged by 500,000 jobs in September as the summer wave of COVID-19 infections began to subside, positioning the Fed to start scaling back its monthly bond buying.

“All roads lead to non-farm payrolls data which will decide, in the market’s minds, whether the start of the Fed taper is a done deal for December,” said Jeffrey Halley, senior market analyst at OANDA.

“I do not believe that markets have priced in the Fed taper and its implications to any large degree yet. Even a weak number probably only delays the inevitable for another month.”