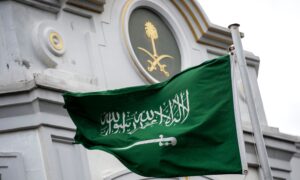 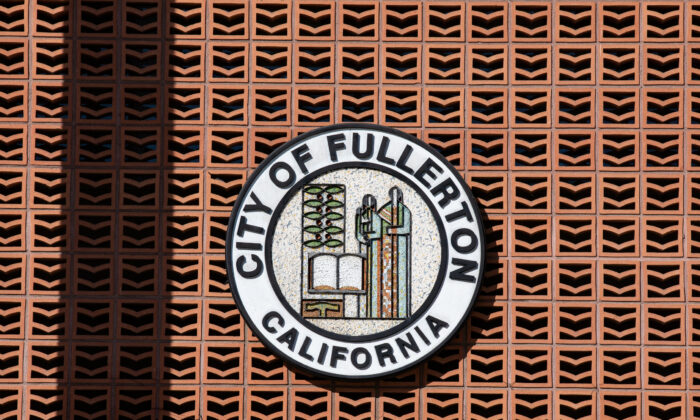 In California, it’s legal for minors to get married as long as they have parental or guardian consent and judicial approval. But on Nov. 17, Fullerton became the fifth Orange County city to forbid the practice.

“Not only is child marriage legal in California, there’s also no minimum age to marry in this great state of ours,” she said. “So please, I urge you to pass our resolution at the city level here.”

Dawn Tyree was 13 when she was married to a 32-year-old man who had been abusing her. She shared her story at a summit hosted by Hope 365 in July.

Her father and step-mother had moved to Texas, but asked a family friend if Tyree could stay with him in California so she could finish her school year there before joining them. The family friend sexually abused her and she became pregnant.

When her parents found out about the pregnancy, they said she must marry her abuser. A judge permitted the marriage. She had two children by the age of 15 and fell behind two grades at school as a result.

As the children grew, she feared her husband’s pedophilia and left him, but it was a difficult road with court battles for custody and struggles to support herself and her children as a single mother at 16. That was in the 1980s, and she has since become an advocate for victims.

Child marriage is legal in 46 states, and California has the fifth highest number of child marriages (following Texas, Nevada, Oklahoma, and Arkansas, in that order), according to Pew Research. Out of every thousand youth aged 15 to 17, 5.5 were married in California, according to data Pew collected from 2010–2014.

“The intent of this [law] is to support ending child marriage, [and] we know it doesn’t just happen around the world in different places, but it is happening … in our own country here—even within our state,” Zahra said.

Before the law passed, Mayor Pro Tem Jan Flory—who is a family law attorney—said she has faith that judges would not usually give approval to suspect marriages. “The court has the ability to order the parties to counseling if the court has any suspicion that there is duress or undue influence or anything else,” Flory said.

“And knowing the family court panel as I do, it would be a rare judge that would allow such an exemption.”

Fullerton is the latest Orange County city to pass the law against child marriage since August. Irvine was first on Aug. 11, followed by Anaheim on Aug. 25, Newport Beach on Oct. 13, and Yorba Linda on Nov. 3.

Nashashibi told The Epoch Times that the resolution is currently pending in 17 other cities and counties in California.

“All these [resolutions] passed unanimously,” she said. “So it’s non-partisan, because this issue is non-partisan.”