An anti-communist movement is growing in Cuba, with large-scale grassroots protests calling for an end to the regime. Protesters are now on trial, but the spirit of the movement is growing despite the government response. According to Johnny Lopez de la Cruz, a retired colonel in the U.S. Army and a veteran of the Bay of Pigs Invasion, the current protests in Cuba are an outpouring of discontent against the Communist Party that has existed from the beginning—a spirit for freedom that he witnessed personally when he and other men tried to end the Castro regime. 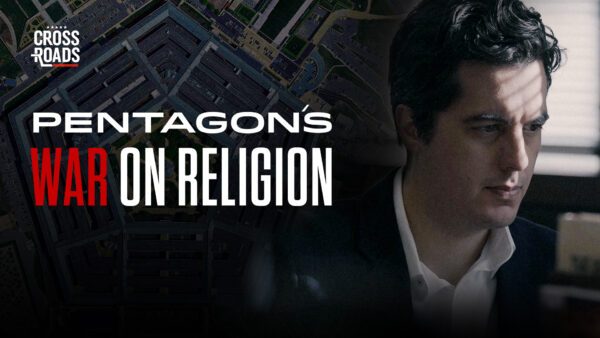 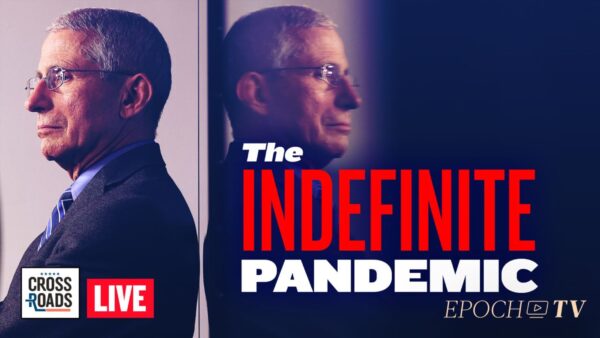 Biden’s New ‘Disinformation’ Police Are Only the Tip of the Iceberg
19d Crossroads
sharecomments
From Bay of Pigs to the New Cuban Protest: Cuba’s Anti-Communist Movement Stays Strong 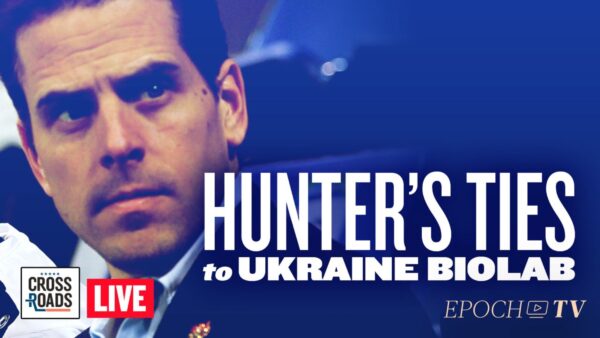 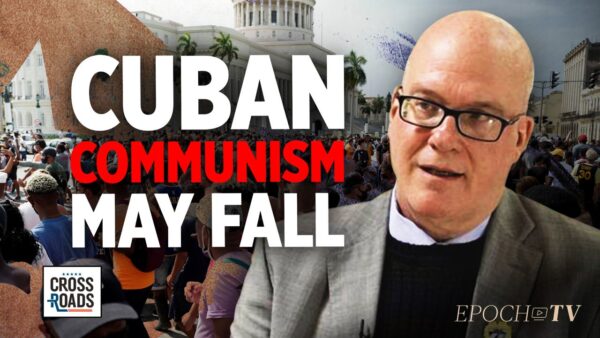 Russia and China Are Attempting to Prevent the Fall of Communism in Cuba: Orlando Gutierrez-Boronat 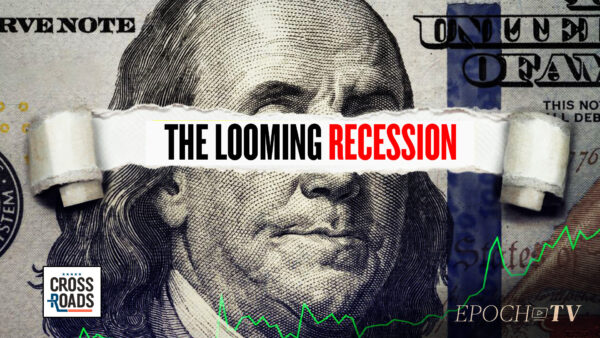 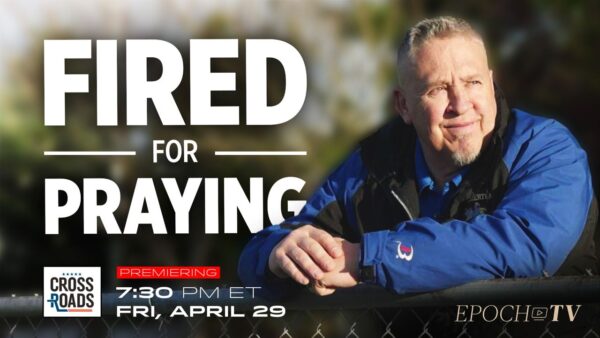 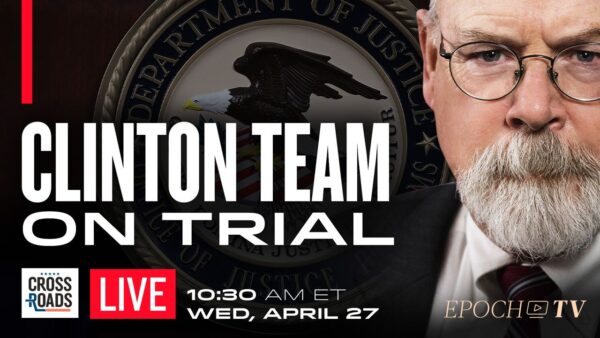 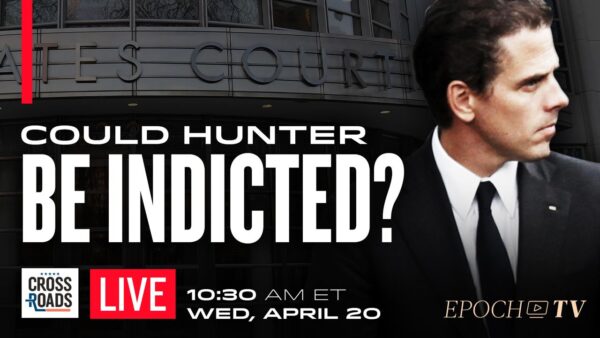