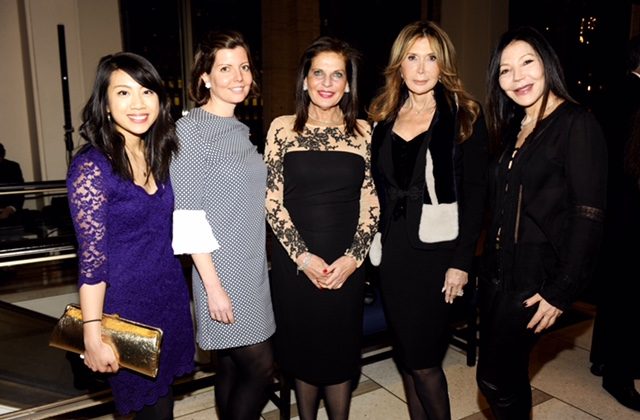 Friends of the Budapest Festival Orchestra Presents ‘A Winter Performance’

Famous for his unconventional interpretations that play with everything from staging to tempos, Fischer approaches Beethoven like no one else. Fischer and his “consistently glorious” Budapest Festival Orchestra (New York Times) presented Beethoven’s Symphony No.1, Piano Concerto No. 4, and Symphony No. 5 to a enraptured audience. To conclude, the maestro invited 40 students from the Julliard School and Bard College onto the stage, who joined the orchestra as they completed the symphony, adding jubilation to the grand finale.

During the dinner, Stephen Benko rose to thank Fischer for his incredible performance, after which the maestro made a speech thanking attendees and the FBFO for their 20 years of support and service and mentioning some of the upcoming activities and projects of the orchestra.