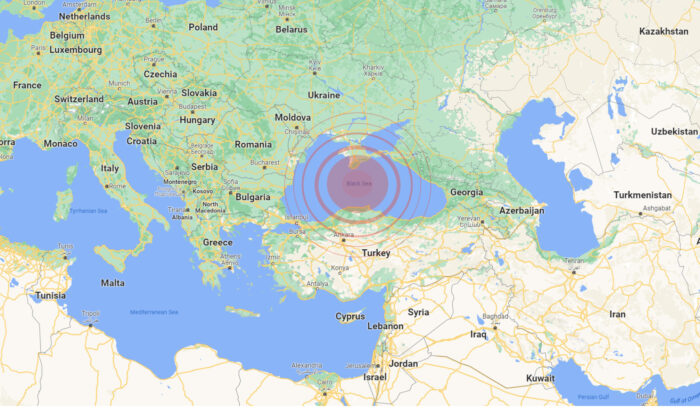 Two French warplanes and a refuelling aircraft were being tracked on Thursday by two Russian fighter jets in international air space over the Black Sea, the second such interaction this week, the French army said on Thursday.

A Russian jet had already escorted two French warplanes on Wednesday, which Moscow had said aimed to prevent the French aircraft from entering Russian air space.

These type of interactions are not uncommon with similar incidents previously happening, but they come amid tensions between the West and Russia in the region.

“The two [French] planes remotely detected two Russian fighter planes which have just come closer to them, but which are not disturbing or hindering the progress of the mission,” Ianni said, adding that this was “strategic communication” by Moscow to show its planes were in the vicinity.