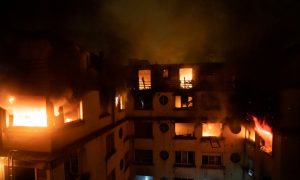 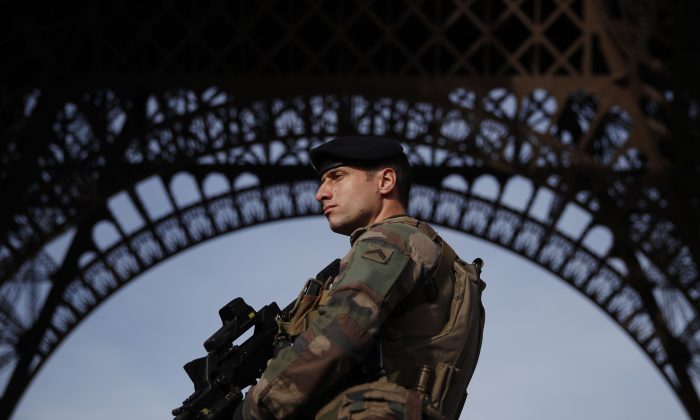 Soldiers will be deployed in Paris for the next edition of “yellow vest” protests on Saturday, March 23, a government spokesman announced this week.

The soldiers, part of the “Operation Sentinelle,” have been used since 2015 to counter Islamist attacks in the country.

The announcement of the reinforced mobilisation by the government on Wednesday has triggered criticism from human rights defenders and a part of the political opposition.

After the ransacking of the Champs Elysees last Saturday, March 16, by violent protesters, the French government presented the measure as a “substitution effort” aimed at freeing policemen and gendarmes for anti-rioting missions.

The military will ensure the protection of sensitive sites such as the Louvre Museum and the French presidential palace, but won’t be close to the demonstrations, military authorities said.

But Paris’ military governor Bruno Leray said soldiers could, in theory, be led to firing live ammunition if necessary.

Sentinelle soldiers shot an assailant at the Louvre Museum in February 2017 after they were attacked while on patrol.

The French government rejected critics by saying that soldiers would not be in the vicinity of the protests and in contact with protesters.